The founder of Turkish Republic, Mustafa Kemal Atatürk, came to Adana 9 times. While the Great Leader took over the command of Yıldırım armies from German Marshal Liman Von Sanders on 31 October 1918. He came to Adana for the Pozantı Congress on his second visit, but did not stop by the city center during this visit. Therefore, Atatürk's first visit to Adana within the scope of his country tours took place on March 15, 1923, and this date is celebrated as the anniversary of Atatürk's arrival in Adana.

The great leader stayed in 5 different houses on his arrival in Adana.  During  two of those visits, he was a guest in the mansion of Ramazanoğlu Suphi Pasha, one of the notables of Adana. The building, was expropriated with the help of the people under the leadership of Adana Corps Commander Bedrettin Demirel within the scope of the 100th anniversary of Atatürk's birth in 1981. And opened to service as Atatürk Science and Culture Museum. At the entrance of Suphi Paşa Mansion, there is a cafe and a large garden with a pool.

The 2-storey building is one of the best examples of traditional Adana houses.

In the library on the ground floor of the museum, there is a library consisting of 2000 books, most of which were created by donations and were printed in Ottoman and Latin letters.

Study Room: Çukurova, Dirlik, Yeni Adana and Türk Sözü newspapers, which include the news published during the War of Independence, are exhibited.

On the second floor of the building:

Press Room: Old issues of Yeni Adana newspaper, one of the oldest media organs of Adana, and pictures of some employees are exhibited.

Sofa: Especially the statue of Atatürk made of wax should be seen.

Mujahideen Room: Photographs of the War of Independence Hero Gani Girici and some mujahedeen, medals of independence and a clock showing 9.05 are exhibited.

Hatay Room: There are gifts presented to Atatürk by a Turkish delegation from Hatay, which was under French occupation in those years, and representations that enliven this visit.

Ataturk Science and Culture Museum Directions Information. How to Get to the Museum?

Atatürk Science and Culture Museum is located in the Kayalıbağ Neighborhood of Adana's central Seyhan District. It is one of the most original and beautiful buildings among the historical mansions lined up here. These houses used to be mansions on the banks of the Seyhan River; they remained inside as a result of river reclamation and road construction.

All public transportation vehicles in Adana pass near the museum. It can be reached in a short time from Adana Şakirpaşa Airport and the bus terminal.

Atatürk Science and Culture Museum is open to visitors every day of the week, except Monday, between 08:30 and 17:00.

Entry to the museum is free.

Places to be seen around Ataturk Science and Culture Museum

Since Atatürk Science and Culture Musesum  is located in the historical part of Adana, there are many historical and touristic spots nearby. Starting from Oil Mosque all can be visited respectively with Kazancılar Bazaar, Adana Clock Tower, Ramazanoğlu Mansion, Ziyapaşa Park, Ulu Mosque, Girls High School, Taşköprü, Cinema Museum, Atatürk Science and Culture Museum, Tepebağ Houses, Sabancı Central Mosque, and Adana Merkez Park on foot. Visiting these places ​​in a suitable weather will be a pleasant walk that takes tourists to the past. 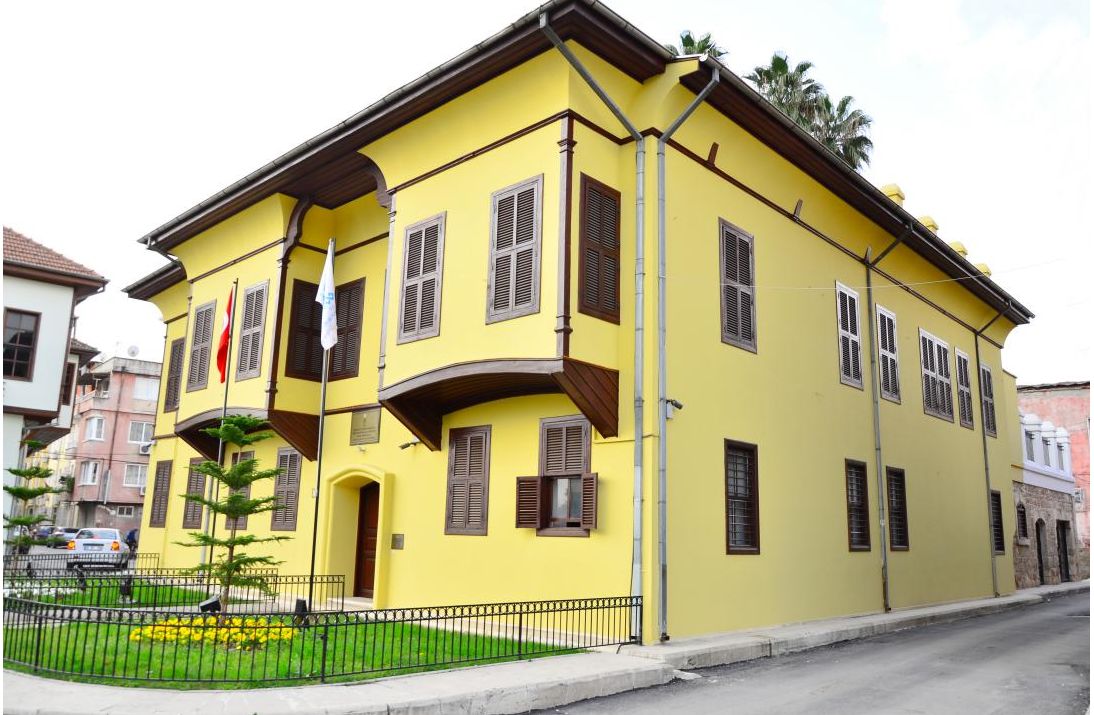 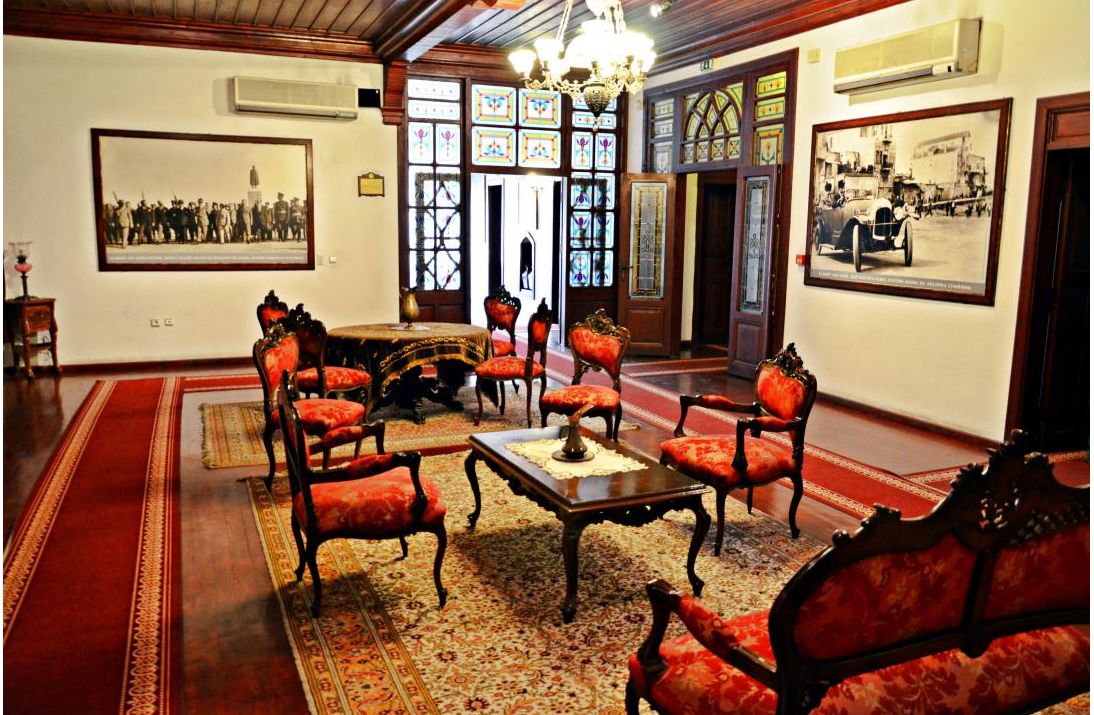 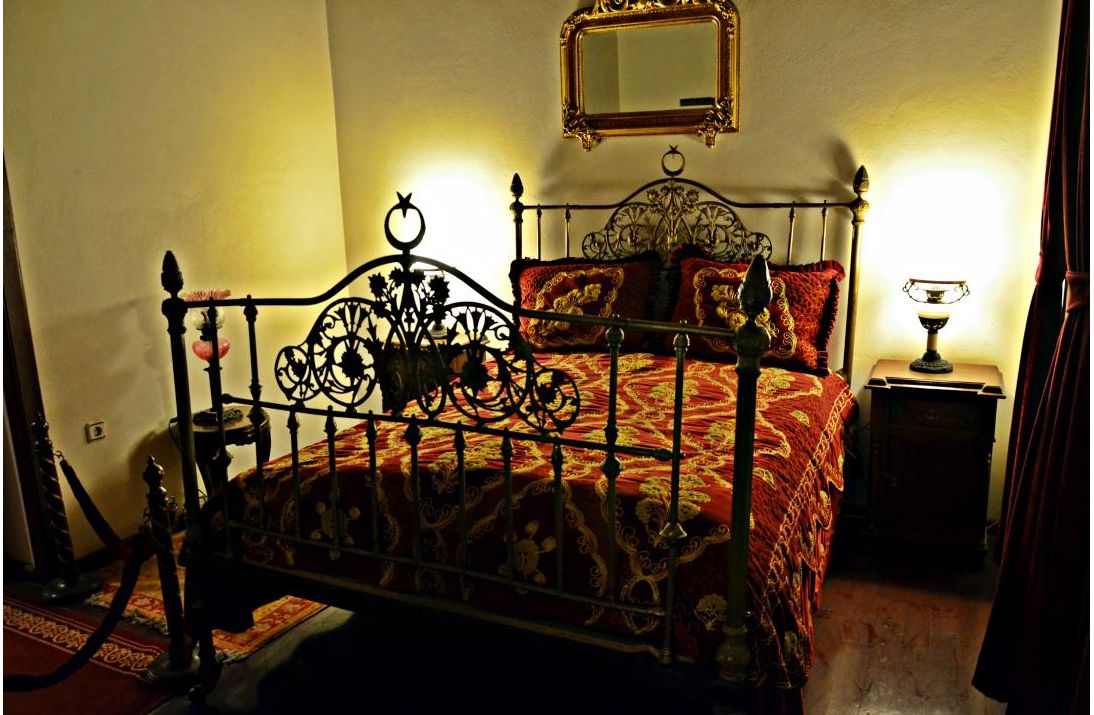 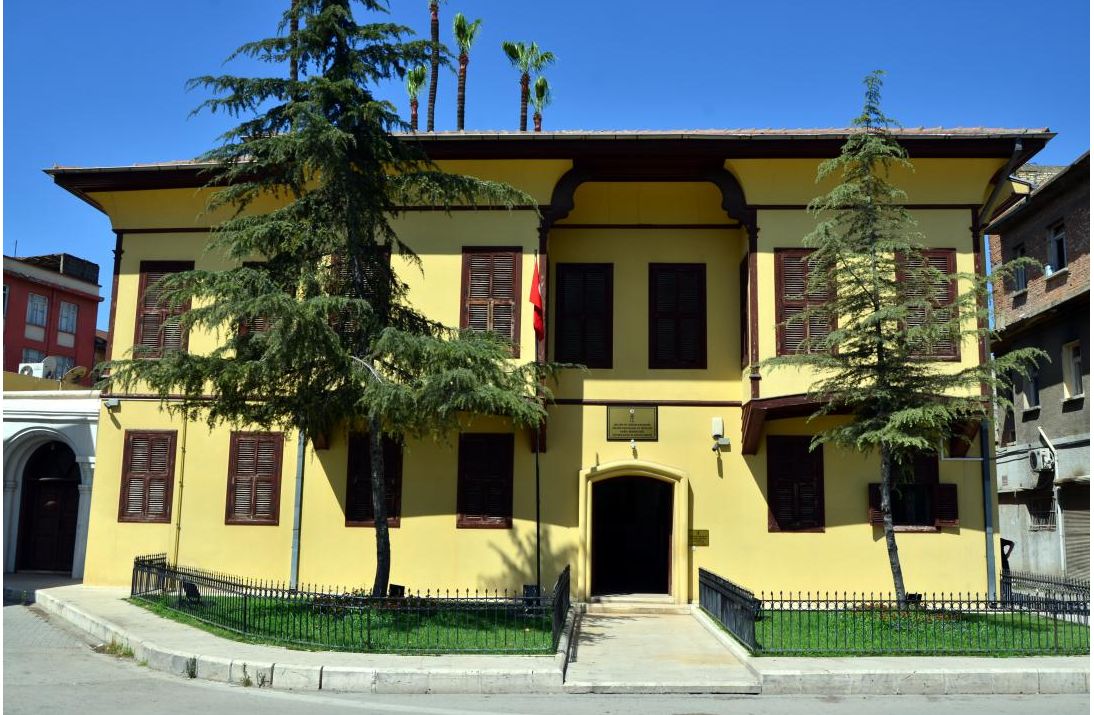 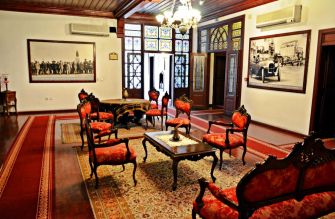 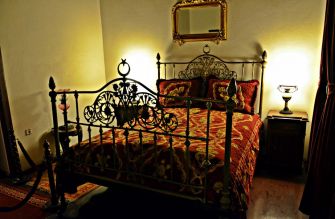 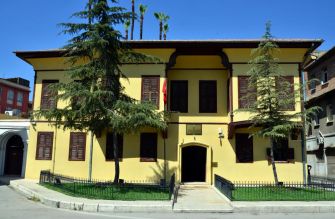