The oldest settlement center of Adana is Tepebag Neighborhood. The only elevation in the center of Adana, located in the middle of Çukurova, is Tepebağ Neighborhood, as its name suggests (tepe means hill and bag means in Turkish). It is possible to say that Tepebag's past dates back to the Neolithic period.

Tepebag Houses are unique examples of traditional Turkish Architecture. The architectural style known as Tepebag Houses or Adana Houses emerged, especially after the 19th century, with the enrichment of Adana with cotton production and the settled life of nomadic Turkmen tribes.

It is seen that the hot climate of Adana affects the character of these buildings. The courtyard on the ground floor has an important place in these 2-3 floor brick or wooden houses. Again, it is seen that the arrangement of the houses was carried out in a way to receive the cool wind.

In Tepebağ, the oldest settlement of Adana, the renewal of the streets and restoration works continue regularly. A short walk and a pleasant climb will allow you to travel in time and see these exceptional structures that you will not find anywhere else in Anatolia.

Two of the most important features in cities in prehistoric times were being close to water and being built on hills for security purposes. An example of mounds (Çatalhöyük, Alacahöyük, etc.) seen in many places in Anatolia is Tepebag Mound in Adana. The most important feature that distinguishes Tepebag Mound from others is that it remains in the city center and over time new structures are built on top of the old layers. Today, this mound is located under the Tepebag Houses.

The most famous artifact unearthed here is the 4000 year old statue of the nurse Satsneferu. This statue, which was found by the Americans while the girls' college (today's Tepebag High School) was being built, was secretly abducted and is still on display at the New York Metropolitan Museum.

Where are Tepebag Houses? Directions Information. How to Go to Tepebağ Houses?

Tepebağ Neighborhood is the most central place of Adana. It is possible to reach this neighborhood, which is located between Cemal Gürsel Street, Abidinpaşa Street, İnönü Street and Seyhan Street, by all public transportation vehicles. Again, from Adana Bus Station and Şakirpaşa Airport, you can reach here in a short time by taxi and public transportation.

Places to be seen around Tepebag Houses:

Since Tepebag Houses are  located in the historical part of Adana, there are many historical and touristic spots nearby. Starting from Oil Mosque all can be visited respectively as Kazancılar Bazaar,  Adana Clock Tower, Ramazanoğlu Mansion, Ziyapaşa Park, Ulu Mosque, Girls High School, Taşköprü, Cinema Museum, Atatürk Museum, Tepebag Houses, Sabancı Central Mosque, and Adana Merkez Park on foot. Visiting these places ​​in a suitable weather will be a pleasant walk that takes tourists to the past. 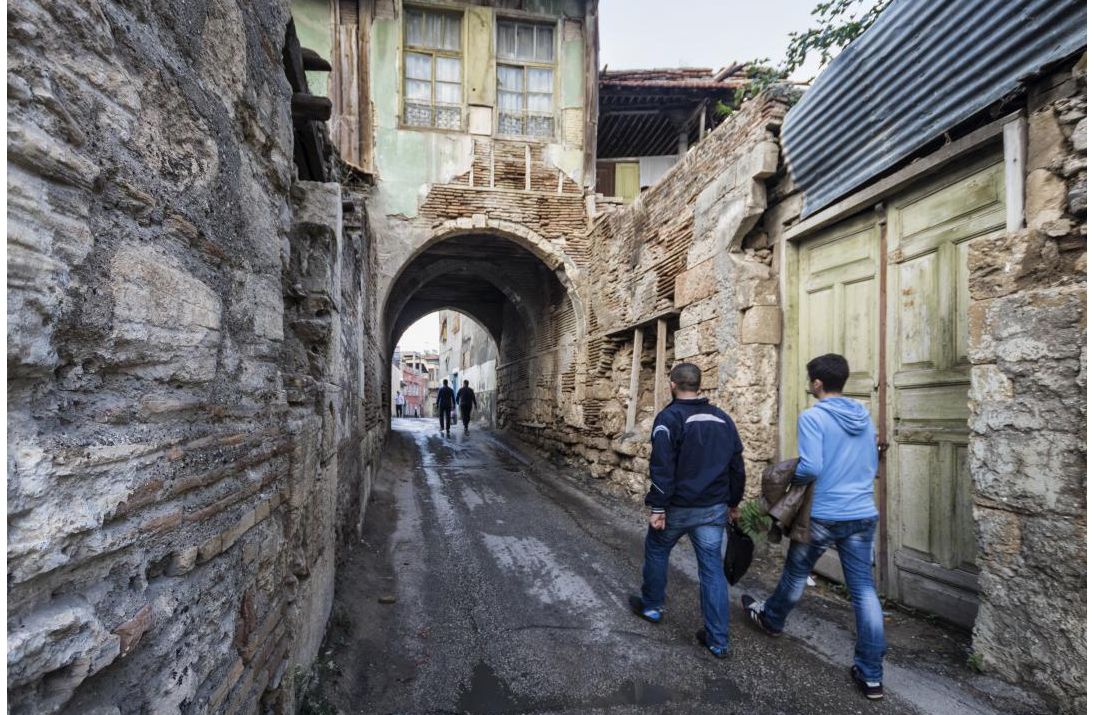 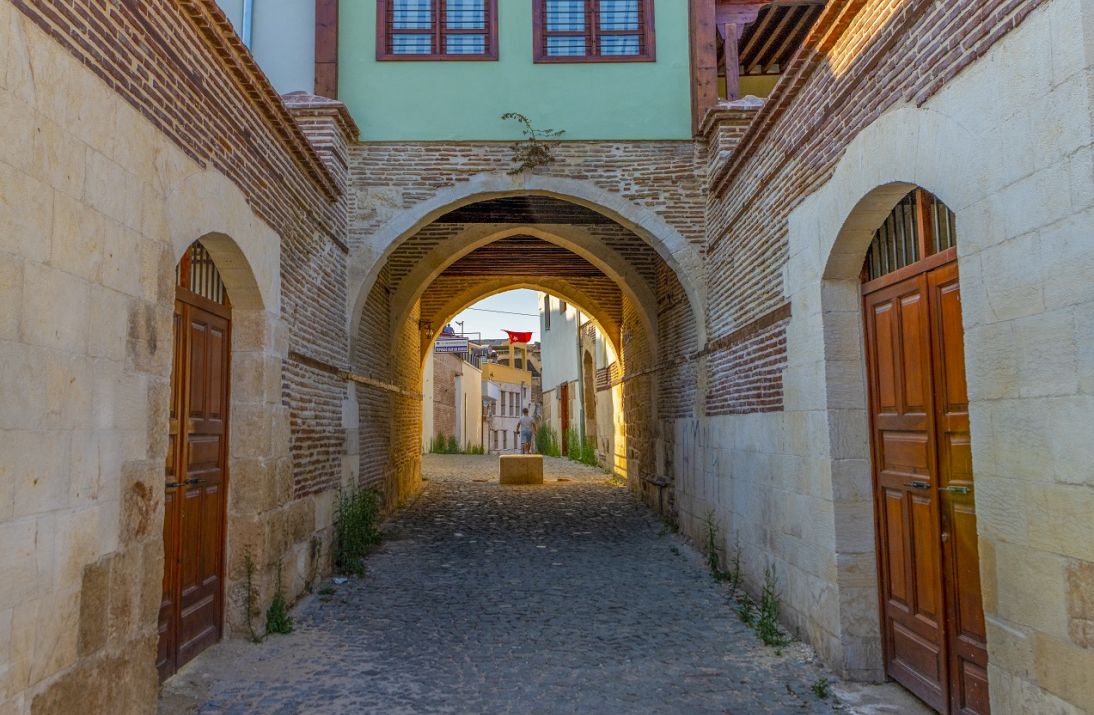 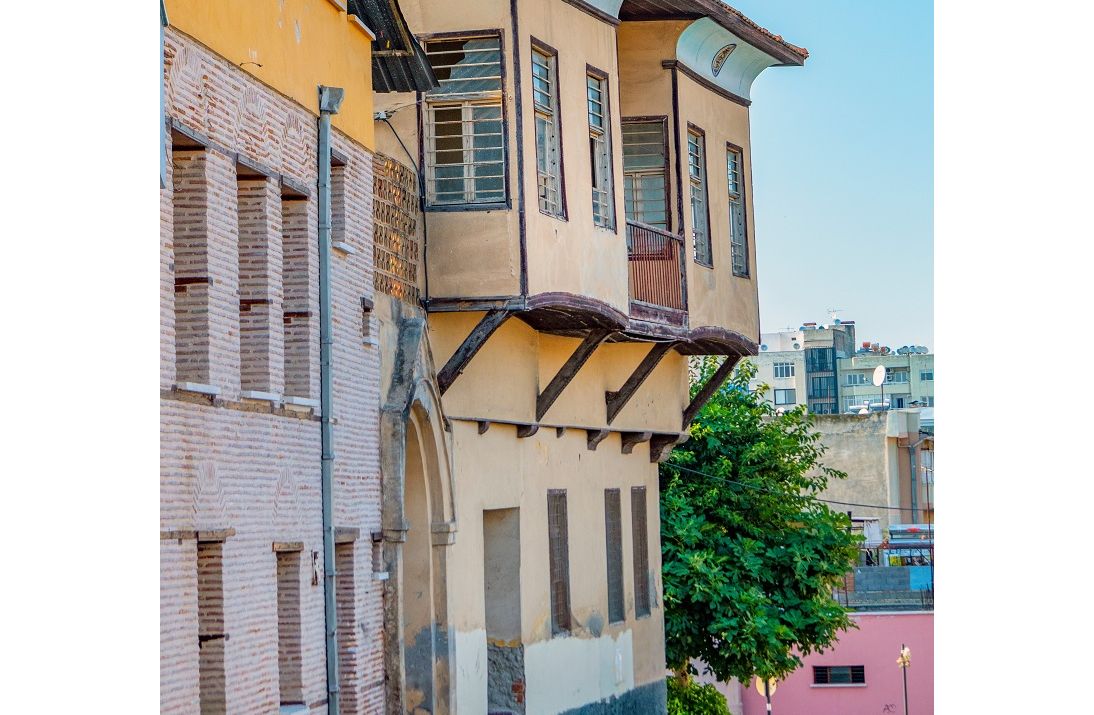 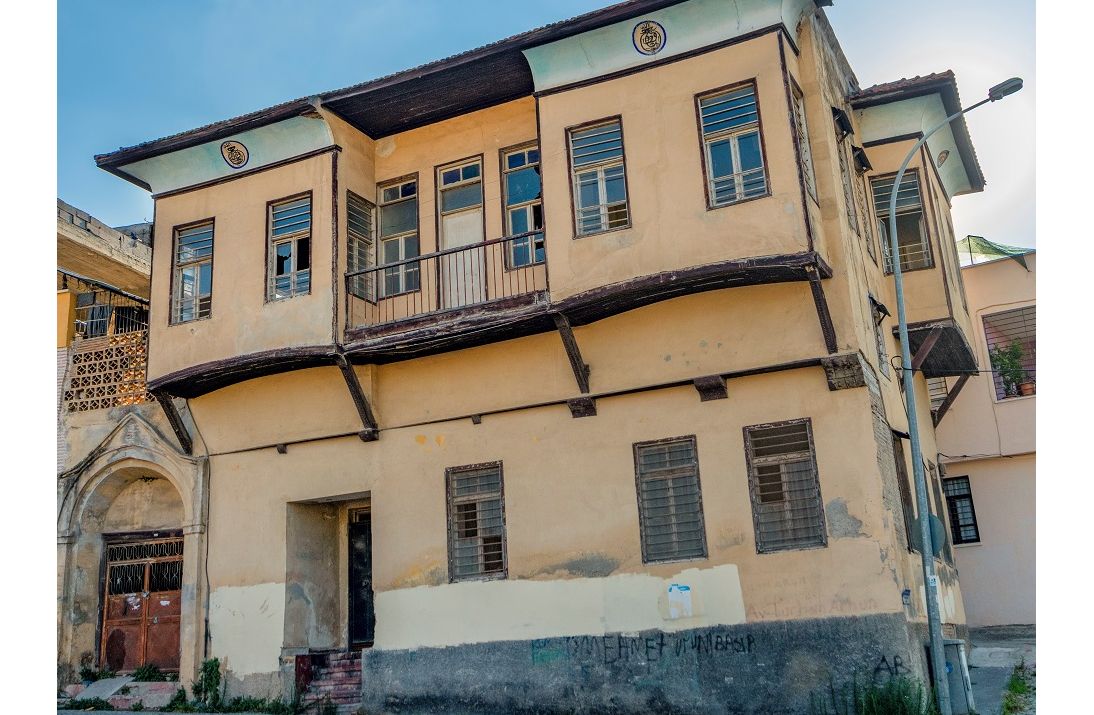 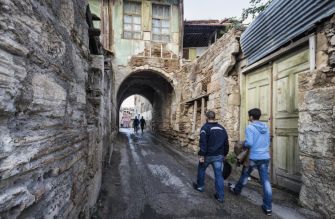 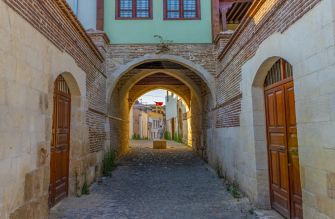 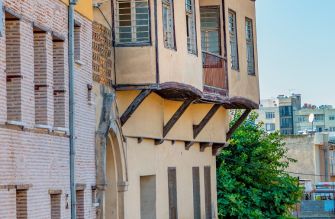 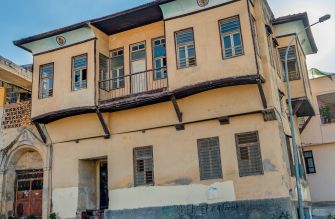