Ramazanoğulları Principality, is a family whose members ruled Adana for centuries. The Ramazanoğlu Mansion hosted many important people who came to Adana, including Suleiman the Magnificent and Sultan Murad IV. Ramazanoğlu Mansion is considered to be one of the oldest houses in the world that has remained intact since the time it was built.

The part of the building that remains standing today is the harem section. The building has an airy structure with high ceilings as the general feature of Çukurova mansions. There is a terrace above the mansion, which has an L-shaped floor. The dim and mystical air dominating interior of the building will take you to the past.

The History of Ramazanoğlu Mansion

Ramazanoğulları is an important family that ruled Adana for centuries. Most of the historical heritage in Adana today was built by this family. The administration of Adana and its environs was given to Ramazan Bey, who had great help in the conquest of Çukurova by the Mamluks. The Ramazanoğulları family, descended from Ramazan Bey, ruled around Adana, Tarsus and Misis for centuries. The Ramazanoğulları Principality, which was subject to the Mamluks at first, declared their loyalty to the Ottomans during the Egyptian campaign of Yavuz Sultan Selim. Adana was connected to the Aleppo Governorate in 1608, the principality actually disappeared. The Ramazanoğulları family is still a highly respected family in Adana and its environs.

It is understood from the inscription on the Ramazanoğlu Mansion that its construction was completed in 1495. It was built by Piri Mehmet Pasha, one of the Ramazanoğlu Beys who was also a vizier to Suleiman the Magnificent

Ramazanoğlu Mansion was allocated to Çukurova University as a cultural center after it was restored. Today, cultural events are held here every week under the name of Saturday conferences. In addition, Turkish Classical Music concerts are held free of charge and open to the public on the last Saturday of every month.

Where is Ramazanoğlu Mansion? Directions Information. Going to the Mansion?

Ramazanoğlu Mansion is located in a very central location in the southern part of the city, also known as old Adana. Almost all public transportation vehicles pass near this mansion.

The entrance fee to Ramazanoğlu Mansion is 5 TL.

Places to be seen around Ramazanoğlu Mansion:

Since Ramazanoğlu Mansion is located in the historical part of Adana, there are many historical and touristic spots nearby. Starting from Oil Mosque all can be visited respectively with Kazancılar Bazaar, Adana Clock Tower,  Ramazanoğlu Mansion, Ziyapaşa Park, Grand Mosque, Girls High School, Taşköprü, Cinema Museum, Atatürk Museum, Tepebağ Houses, Sabancı Central Mosque, and Adana Merkez Park on foot. Visiting these places ​​in a suitable weather will be a pleasant walk that takes tourists to the past. 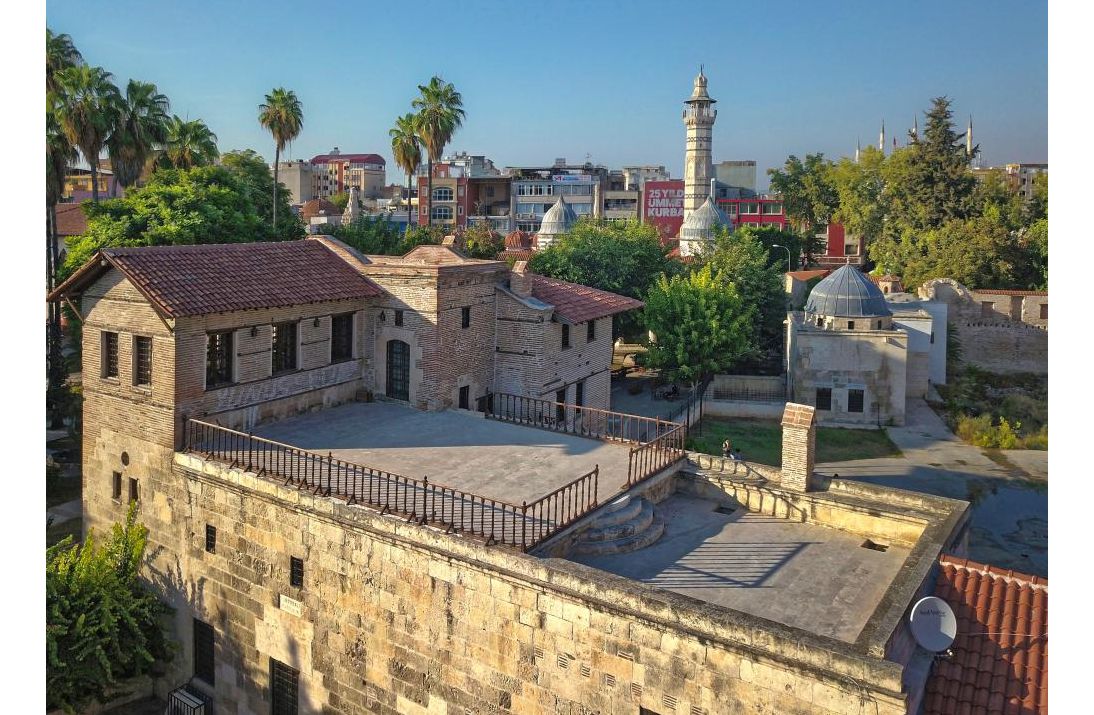 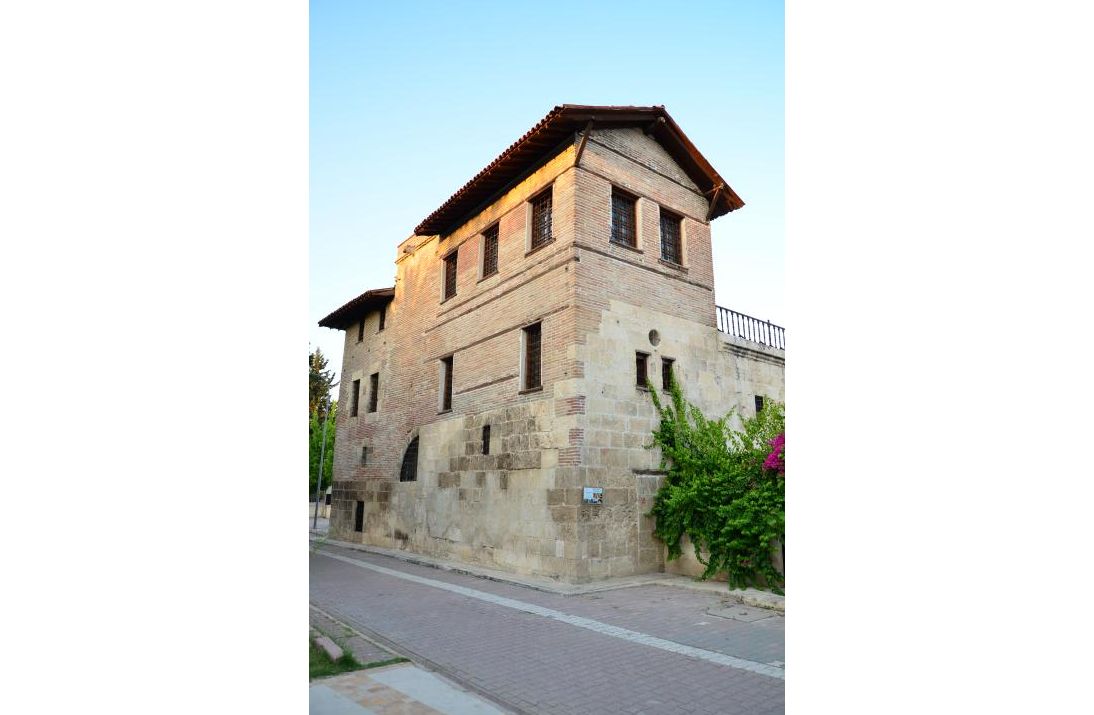 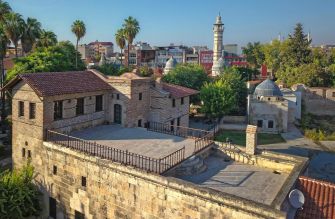 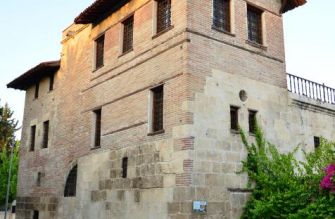