Adana is the first place that comes to mind when someone talks about artists. According to one estimate, 30% of the artists in our Turkey are from Adana. The abundance and fertility of Çukurova is also reflected in art. There are multiple answers to the question of why so many artists come from Adana: its culture, cosmopolitan structure, and the accumulation brought by wealth.

Adana is such an important city in terms of cinema that in the old period, most domestic films were  first screened in Adana. Again with the effect of hot weather, summer cinemas have become a very important part of Adana culture. The Golden Boll Film Festival, which has been held in Adana since 1969, has always been a decisive event for the pioneers of cinema.

In the city, which has such an important place in the history of cinema, one of the restored mansions was put into service as the Cinema Museum in 2011 in order to keep this past alive and introduce it to new generations. The museum, which is the first cinema museum of Anatolia, serves in a 140-year-old 3-storey building. Posters of award-winning movies, wax sculptures of artists, objects used in movies, movie models, movie machines...

In the hall named after Mehmet Baltacı, one of Adana's most important photographers, old photographic materials and machines will take you back to the past. You will not understand how time passes.

Where is Adana Cinema Museum? How to go?

Adana Cinema Museum is located in Kayalıbağ Neighborhood Seyhan Mansions, one of the oldest districts of the city. It is right next to the Atatürk Museum. These mansions, which used to see the Seyhan River in the past, remained inside after the improvement of the river bed and the passing of the road. The view of the mansions in rows is also impressive.

Since the cinema museum is located in one of the most central locations of the city, almost all public transportation vehicles pass nearby.

A symbolic entrance fee is charged, 2.5 TL for civilians and 1 TL for students.

Places to be visited around Adana Cinema Museum

Since Adana Cinema Museum is located in the historical part of Adana, there are many historical and touristic spots nearby. Starting from Oil Mosque all can be visited respectively with Kazancılar Bazaar, Adana Clock Tower, Ramazanoğlu Mansion, Ziyapaşa Park, Ulu Mosque, Girls High School, Taşköprü, Adana Cinema Museum, Atatürk Museum, Tepebağ Houses, Sabancı Central Mosque, and Adana Merkez Park on foot. Visiting these places ​​in a suitable weather will be a pleasant walk that takes tourists to the past. 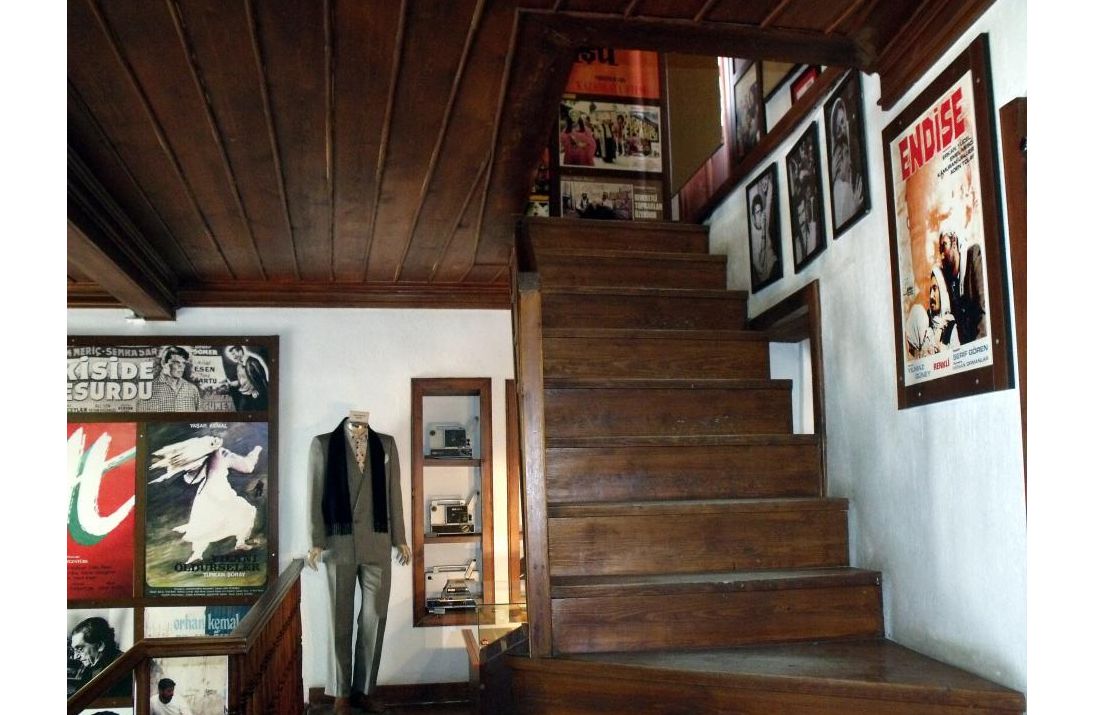 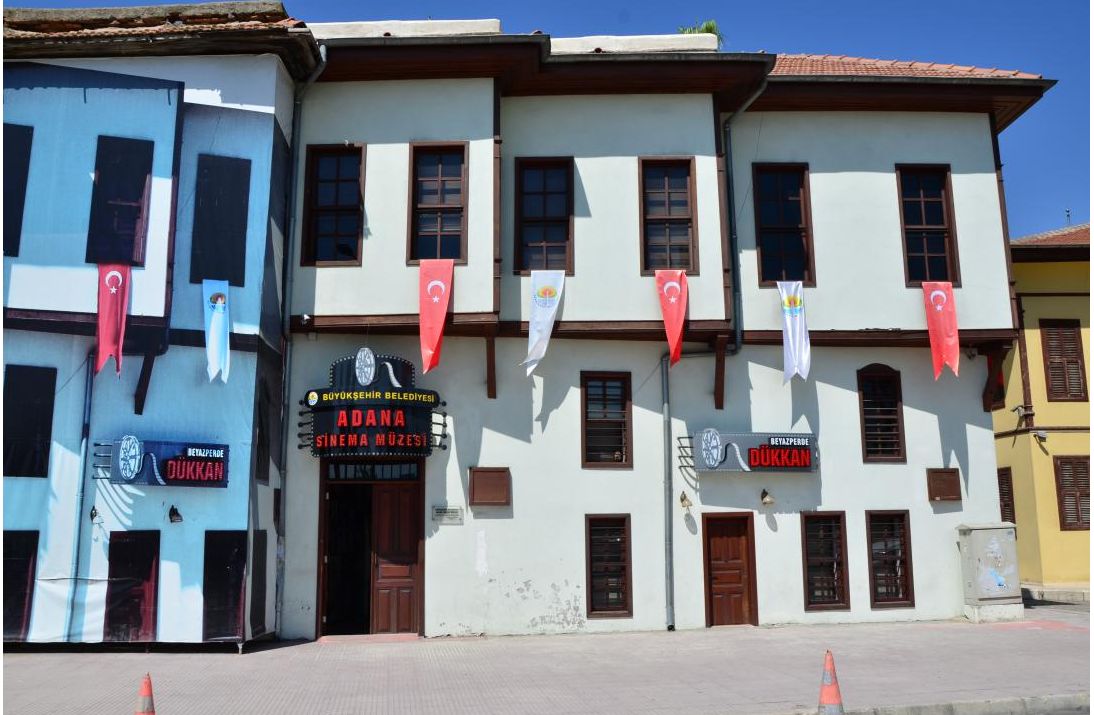 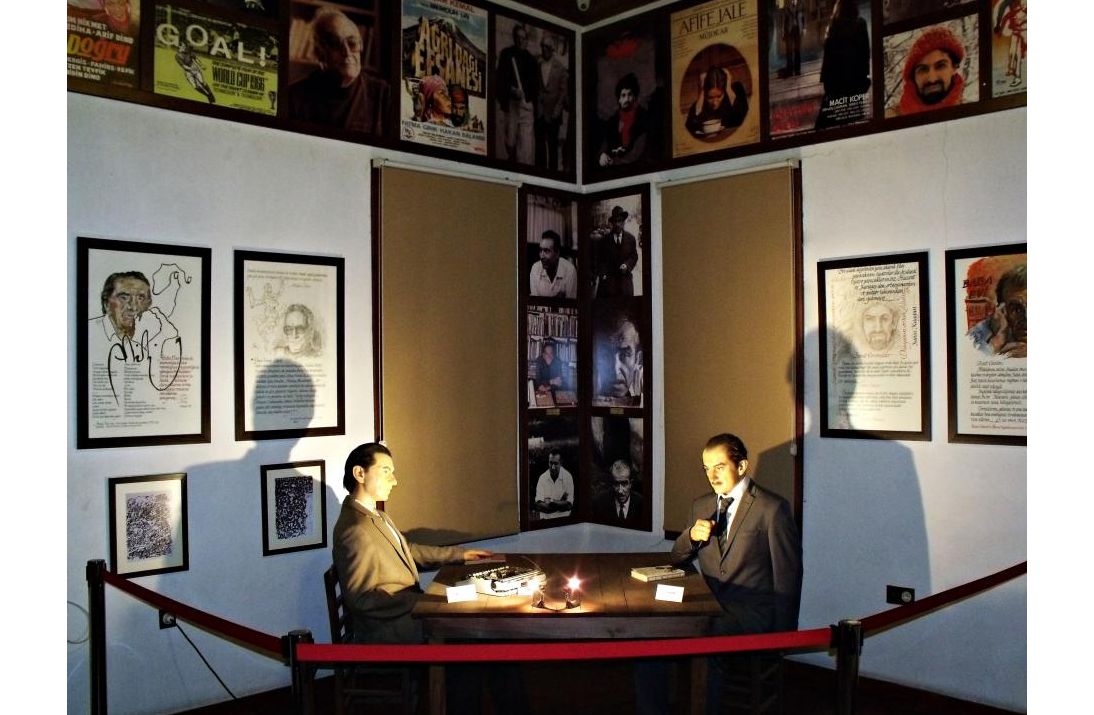 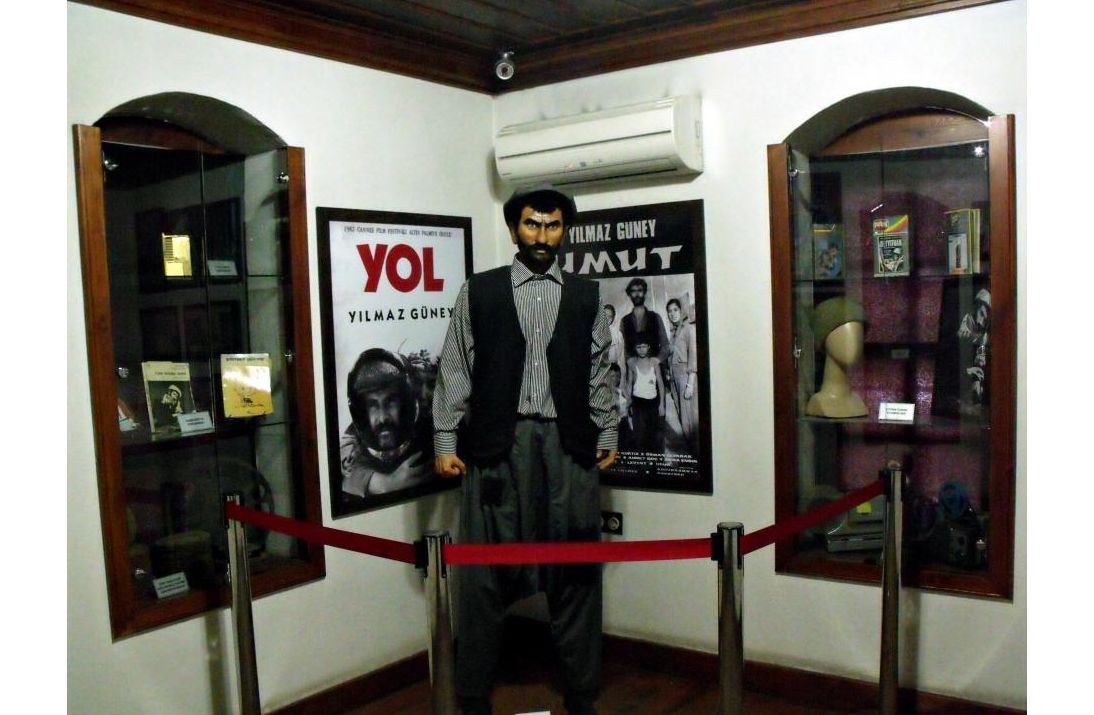 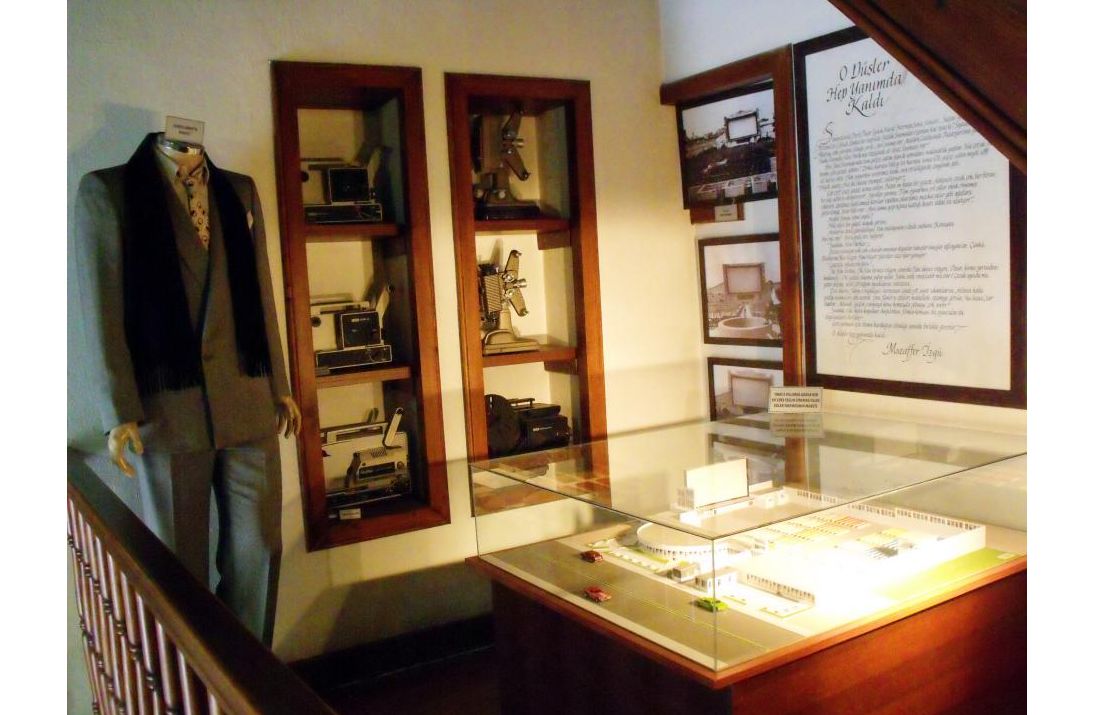 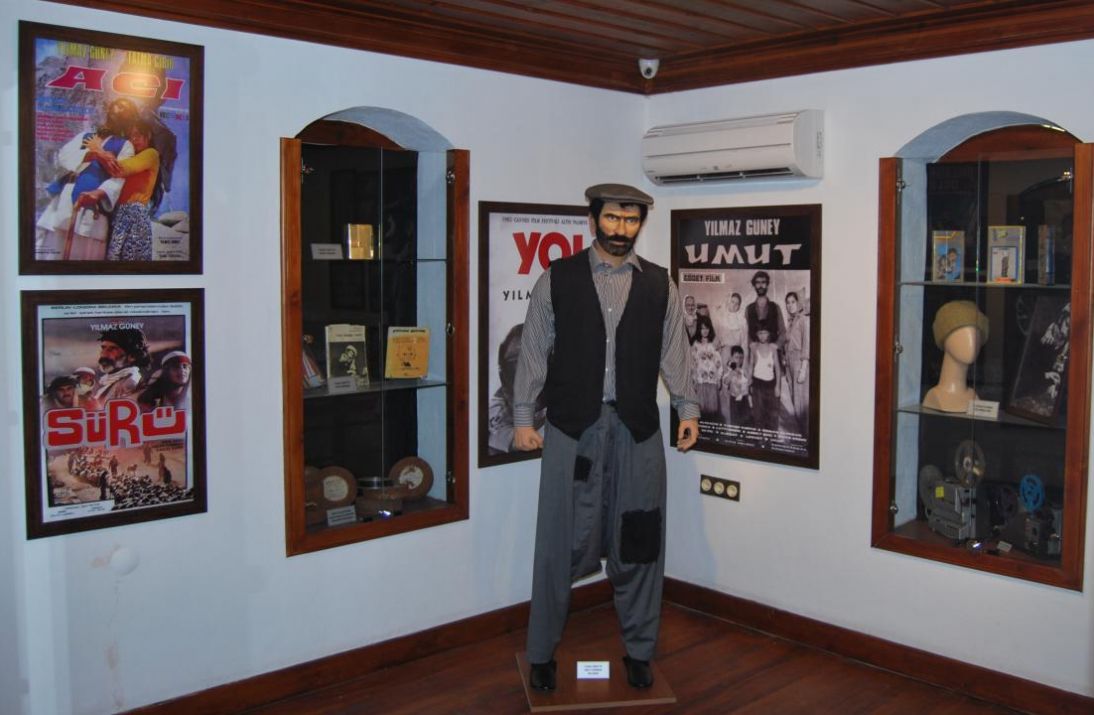 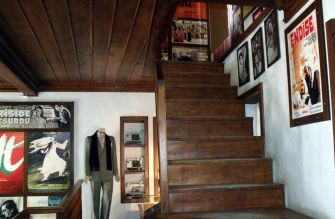 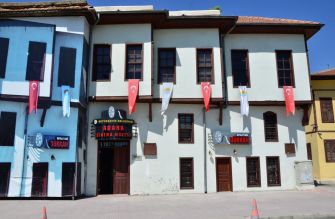 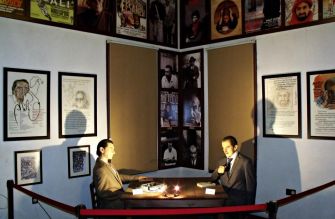 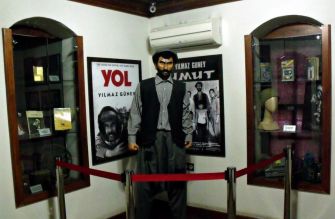 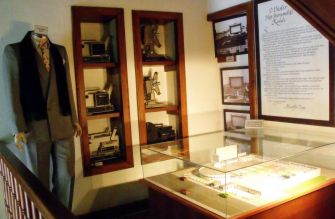 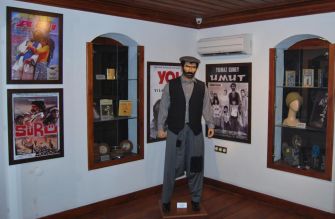