Adana Merkez (Central)  Park is Turkey's largest city park, which is integrated with the Seyhan River and Sabancı Merkez Mosque and covers an area of ​​33 hectares.

While Merkez Park was an orange garden until the 1990s, it was expropriated by the Adana Metropolitan Municipality and opened to the public in 2004.

The park, which is an important example of European urban park culture, consists of 67 plant varieties, 40 of which are trees, and more than 400 thousand plants.

The park, which draws attention with its holistic arrangement in a large area, includes 12 pools, a children's playground, skating rink, and resting terraces. There is also a 3 km long jogging and cycling track running parallel to the park and Fuzuli Street.

The park is constantly enriching with new additions. Especially the landing ship and tank used in the Cyprus Peace Operation are exhibited in the north of the park.

Central Park also appeals to children with its playgrounds, poultry exhibition area and train. The ticket price of the train, which stops at various points throughout the park and gives children enjoyable moments, is 5 TL.

The amphitheater, located in the northern part of Merkez Park, hosts many events, especially festivals, in Adana. The theater, which stands out with events such as the Altınkoza Film Festival and the Sabancı Theater Festival, has a capacity of 3,000 people.

There are two suspension bridges that connect Adana Merkez Park to Yüreğir District and are only open to pedestrian and bicycle traffic. There is approximately 500 meters between the Yavuzlar and Sinanpaşa bridges, which are also known as the swinging bridge among the people and take their names from the district they are located in. By using these bridges, you can feel the atmosphere of the Seyhan River more closely, and take impressive souvenir photos, especially with the Sabancı Merkez Mosque and Girne Bridge in the south. The night lighting of the bridges also creates a different visuality.

One of the activities that visitors to Adana Merkez Park will enjoy most is the gondolas offered to the public by the Adana Metropolitan Municipality. With these vehicles, which are reminiscent of Venetian gondolas, a pleasant 15-minute journey can be made between the two bridges over the Seyhan River and a souvenir photo can be taken. The gondolas, which operate between 10:00 and 20:00 every day of the week, depart from the Gondola Marina in the northern part of the Merkez Park. In addition to these gondolas, the gondolas that depart right next to the Girne Bridge in Yüreğir District can be preferred especially by those who want to see the Merkez Mosque and Girne Bridge.

Where is Adana Merkez Park? Directions Information. How to Get to the Park?

Adana Merkez Park is a park extending from north to south along the Seyhan River. It is surrounded by Sabancı Merkez Mosque and Girne Bridge to the south, Galerya to the north, Fuzuli Street to the west, and the Seyhan River to the east.

To go to Merkez Park by private car, after reaching Fuzuli Street, you can park your vehicle in a suitable place or you can use the paid parking lot under the Sabancı Merkez Mosque.

It is also very easy to go to Merkez Park by public transport and there are many alternatives. Most of the city buses and minibuses pass from the stops at the walking point to the Central Park. In addition, some lines of Topel minibuses pass through Fuzuli Street.

Reaching Merkez Park on foot is also very easy and enjoyable, depending on your location. Especially by parking your vehicle on the east side of the river, you can use the Sinanpaşa and Yavuzlar suspension bridges on the Seyhan River to pass from Yureğir District to Merkez Park.

Places to be seen around Adana Merkez Park

Since Adana Merkez Park is located in the historical part of Adana, there are many historical and touristic spots nearby. Starting from Oil Mosque it can be visited respectively with Kazancılar Bazaar, Adana Clock Tower, Ramazanoğlu Mansion, Ziyapaşa Park, Grand Mosque, Girls High School, Taşköprü, Cinema Museum, Atatürk Museum, Tepebağ Houses, Sabancı Central Mosque. Visiting these values ​​in a suitable weather will be a pleasant walk that takes tourists to the past. 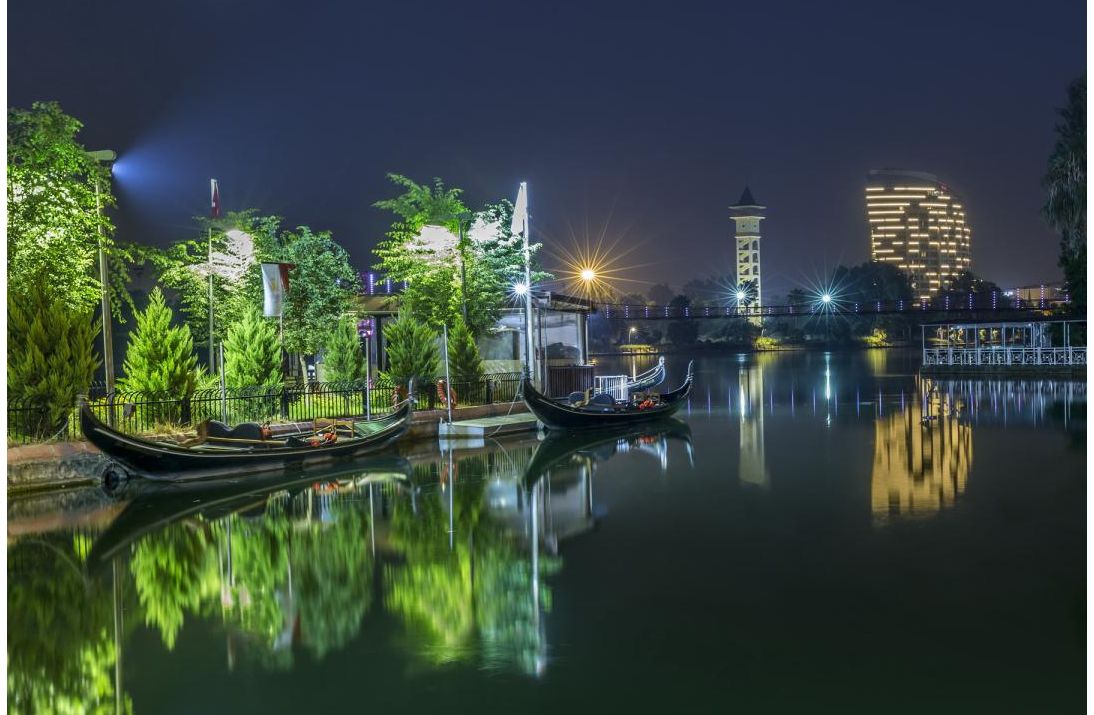 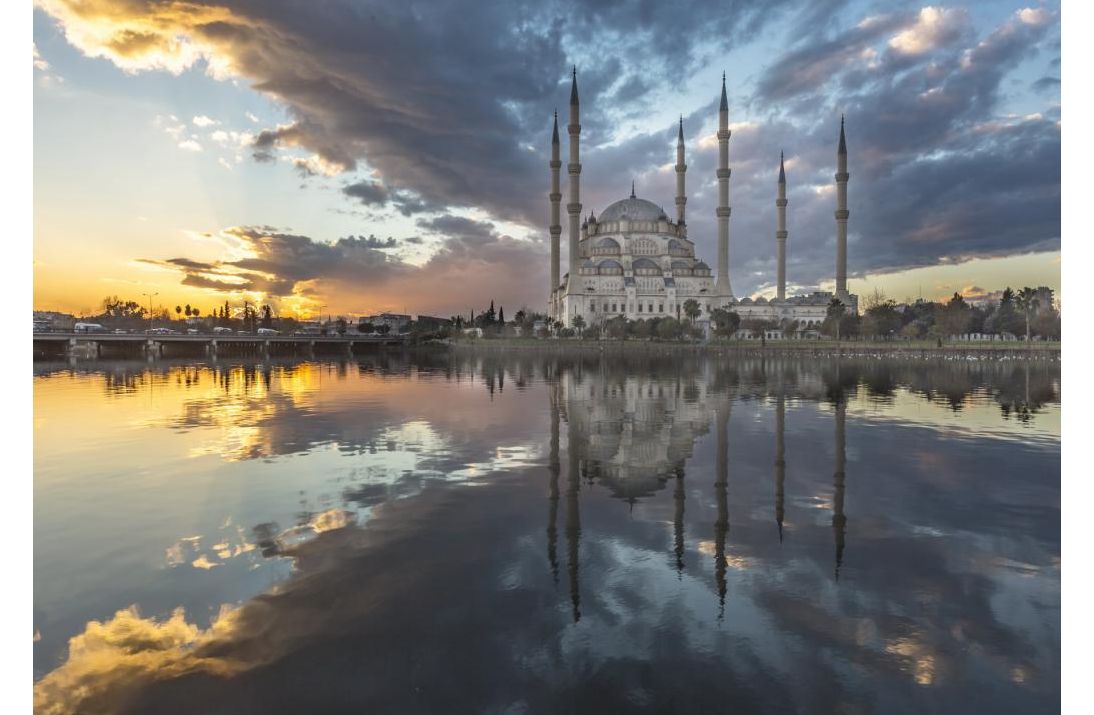 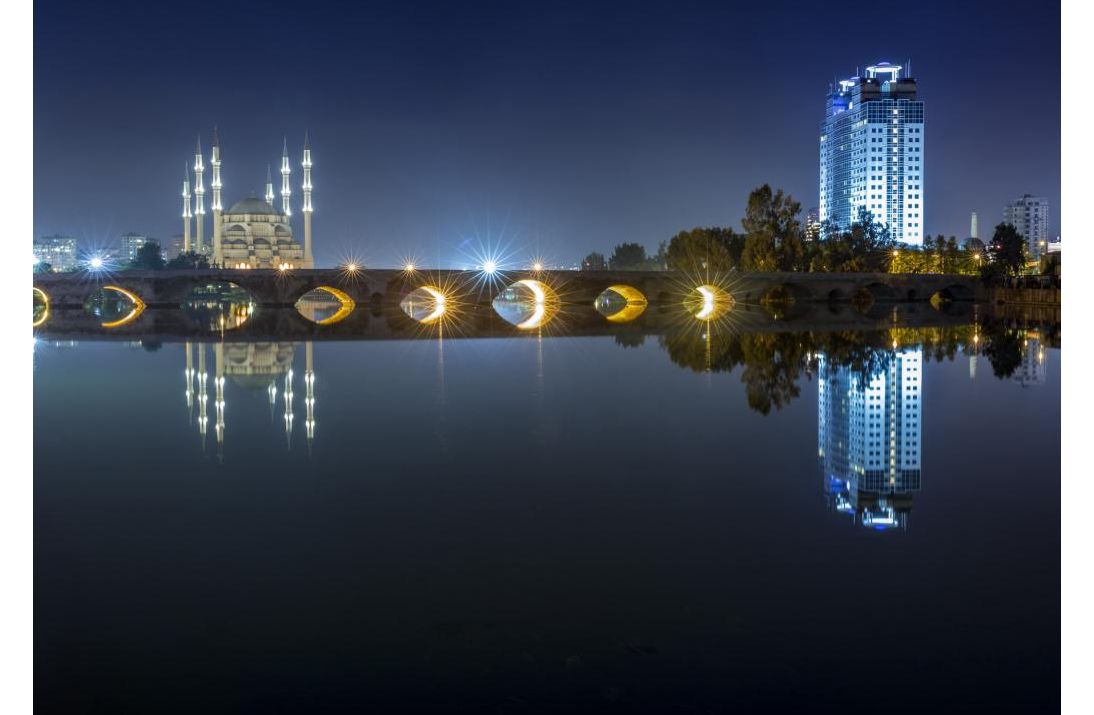 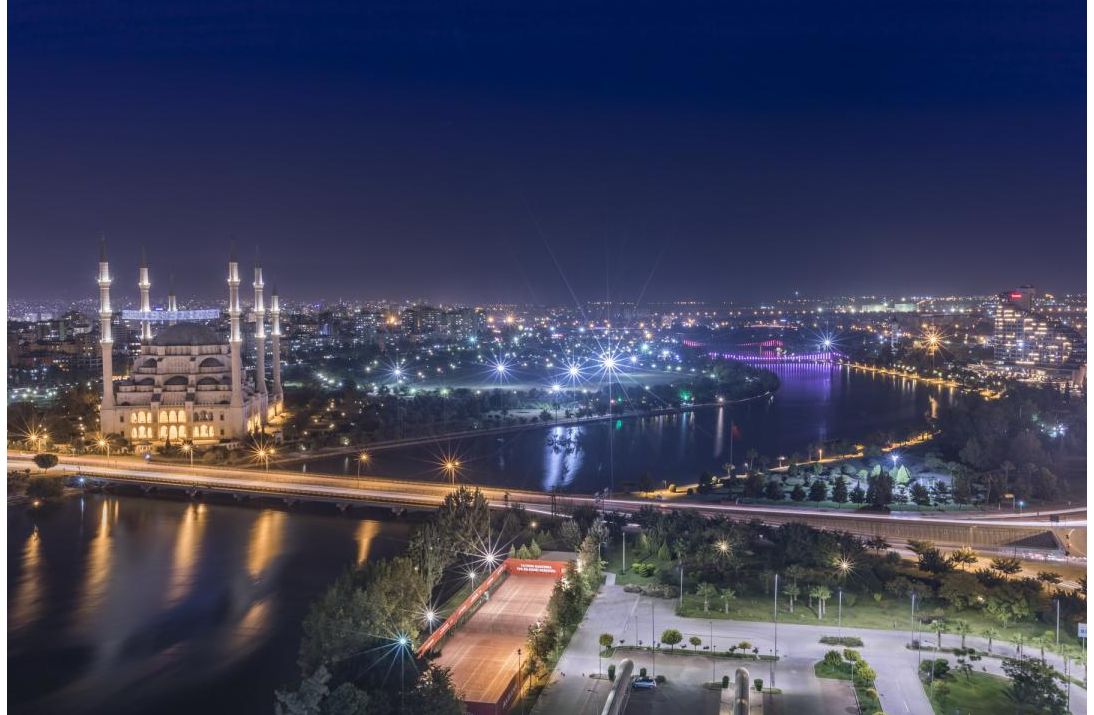 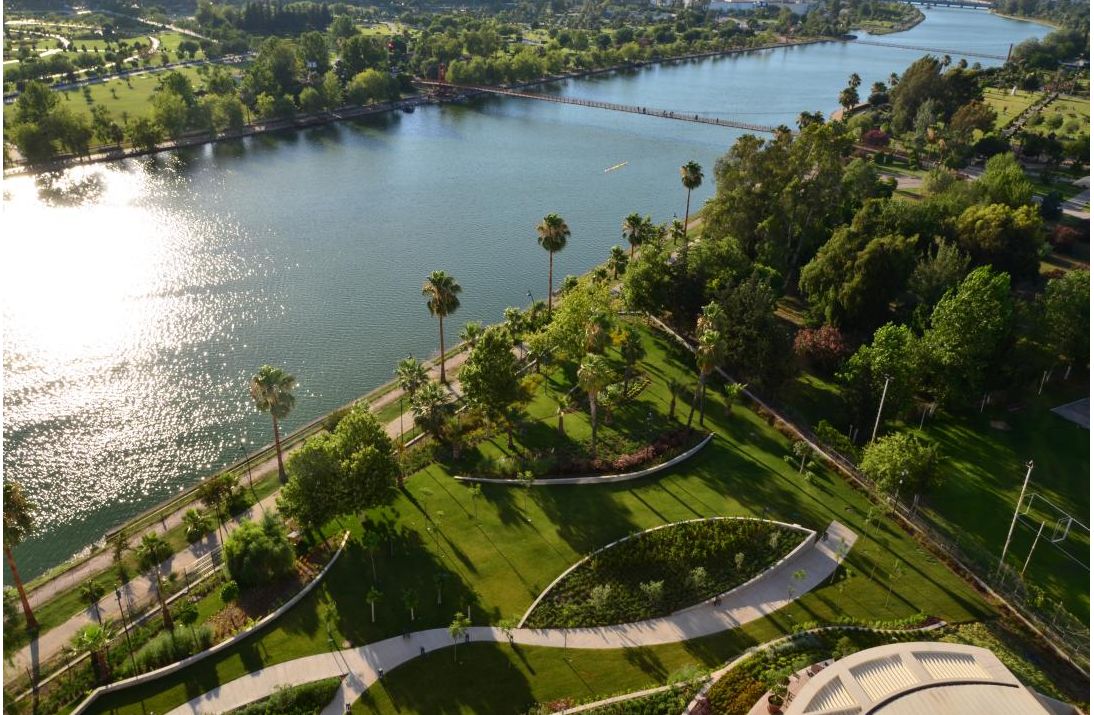 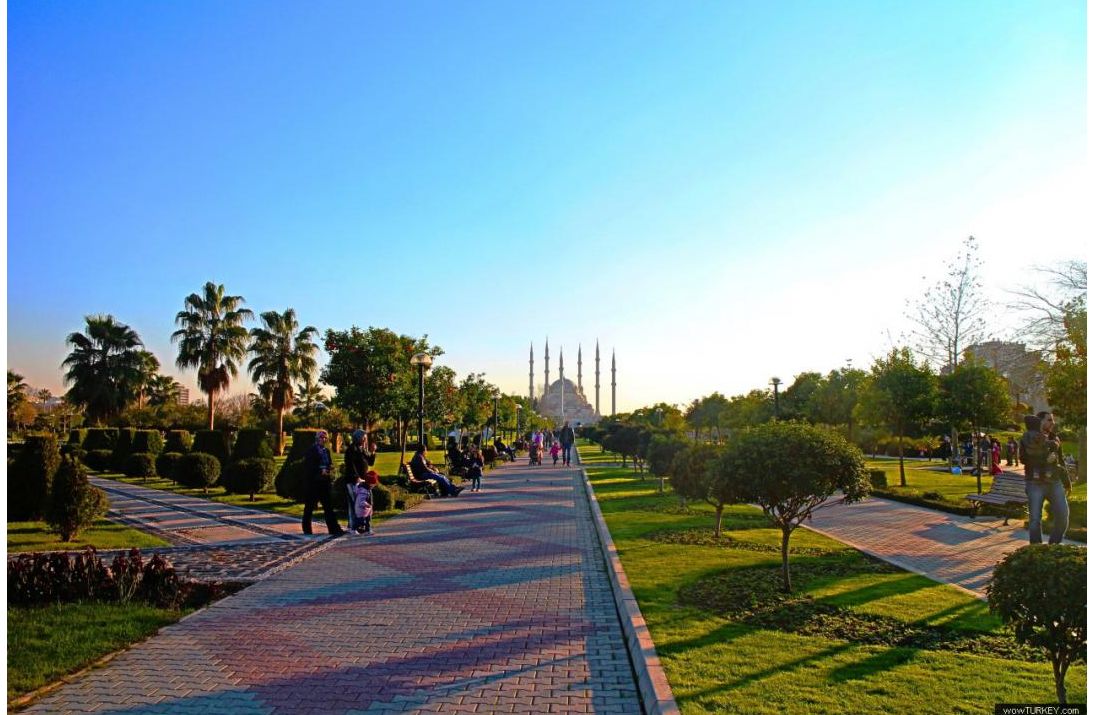 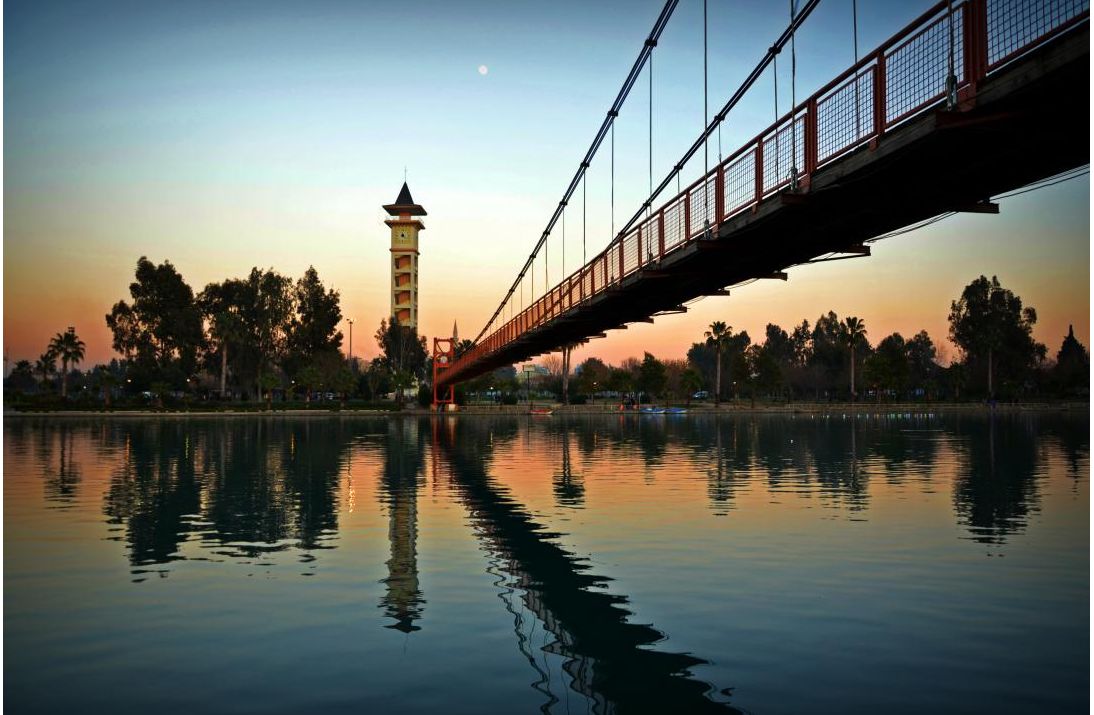 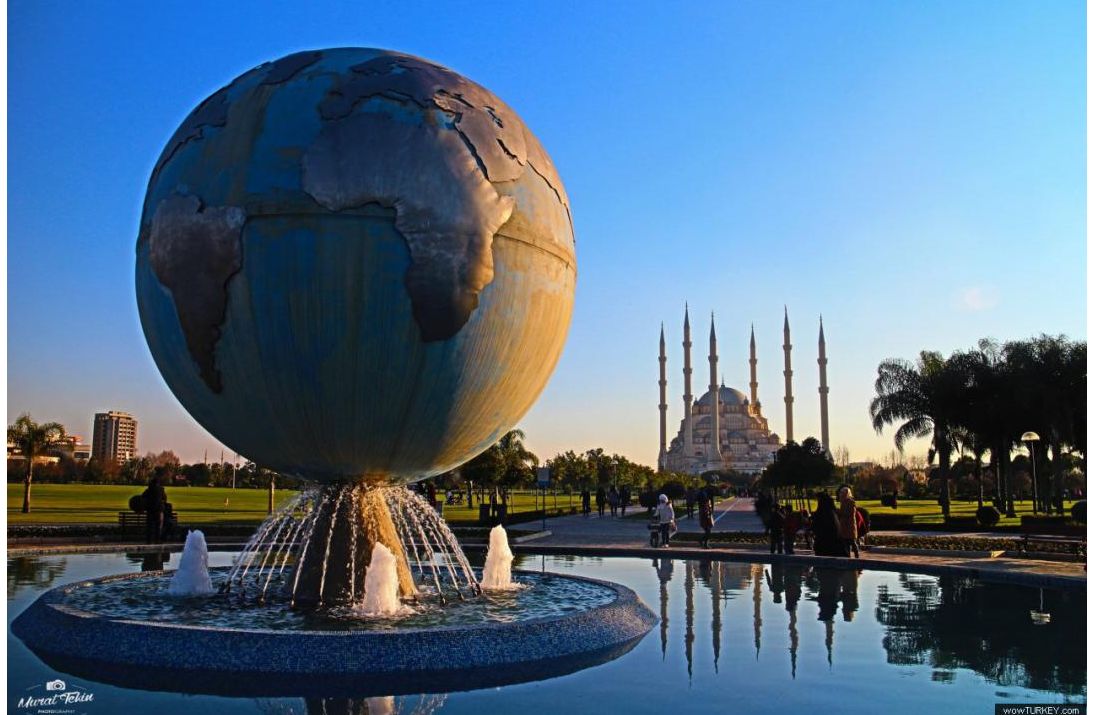 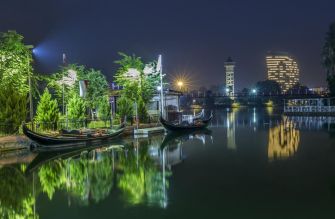 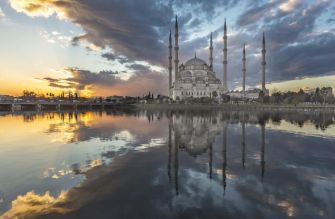 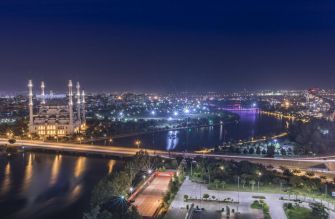 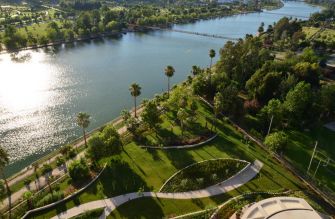 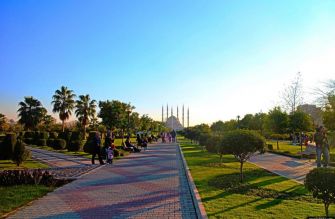 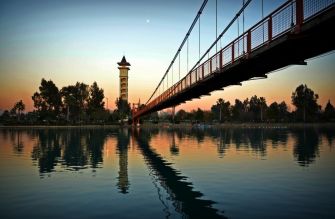 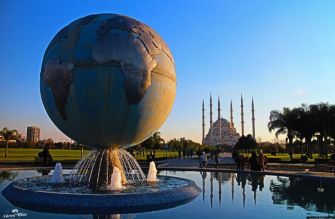