The Great Clock Tower (Büyüksaat) is one of the most important symbols of Adana, together with Taşköprü. With a height of 32 meters, it is the highest clock tower in Turkey. The clock tower was completely built with cut stones The mechanism of the clock,  was brought from Germany. The large clock is built in a square prism style and has clocks on all four surfaces. It is said that its foundation was dug at a depth of 35 meters in order to stand firm. The top of the 8-meter-wide tower can be reached by a 110-step ladder. On the bell of the clock tower “Societe Jntibah Tourhan Djemala a co. Adana Turkey” is written.

The construction of the Great Clock tower started in 1881 by the Adana Governor, the famous poet Ziya Pasha, he died. Before the construction completed. The tower was put into service in 1882, during the reign of Governor Abidin Pasha. The Great Clock Tower is the tallest of the towers built in the rush to build clock towers all over the country in the 1880s. While the tower was called a watch house at first.  The clock, which was made in the form of a piggy bank in Adana's busiest square, began to be called the  Küçük Saat (Little Clock in Turkish) , and this tower was called Büyüksaat (Big Clock in Turkish)

An important need was met in Adana with the putting into service of the Big Clock. The powerful bell ringing every hour and heard from all over the city has made the life of the people of Adana much easier. People have started to adjust their commuting times and prayer times very easily according to the sound heard from the clock tower.

The first clock placed during construction was replaced by a new clock mechanism brought from Germany in 1925. In the following years, antenna and alarm whistle were added to the tower.

What are the Differences Between the Old and New Version of the Great Clock Tower?

In 2013, as part of the street rehabilitation and restoration project, all the shops on Ali Münif Street, where the Büyük Saat is located, were converted into the same format, adding aesthetics to the view of the tower and the street. Especially with the lighting made at night, a mystical and historical-smelling visuality has been provided to the street and the Great Clock.

The Great Clock Tower is located on Ali Münif Street, which can be considered the center of Adana. All public transportation vehicles in Adana pass very close to the tower. It is also in a location that can be reached in a very short time by taxi and public transportation from the bus station and Şakir Paşa Airport.

Places to See Around the Great Clock Tower:

Since Adana Clock Tower is located in the historical part of Adana, there are many historical and touristic spots nearby. Starting from Oil Mosque all can be visited respectively as Kazancılar Bazaar,  Adana Clock Tower,, Ramazanoğlu Mansion, Ziyapaşa Park, Ulu Mosque, Girls High School, Taşköprü, Cinema Museum, Atatürk Museum, Tepebağ Houses, Sabancı Central Mosque, and Adana Merkez Park on foot. Visiting these places ​​in a suitable weather will be a pleasant walk that takes tourists to the past. 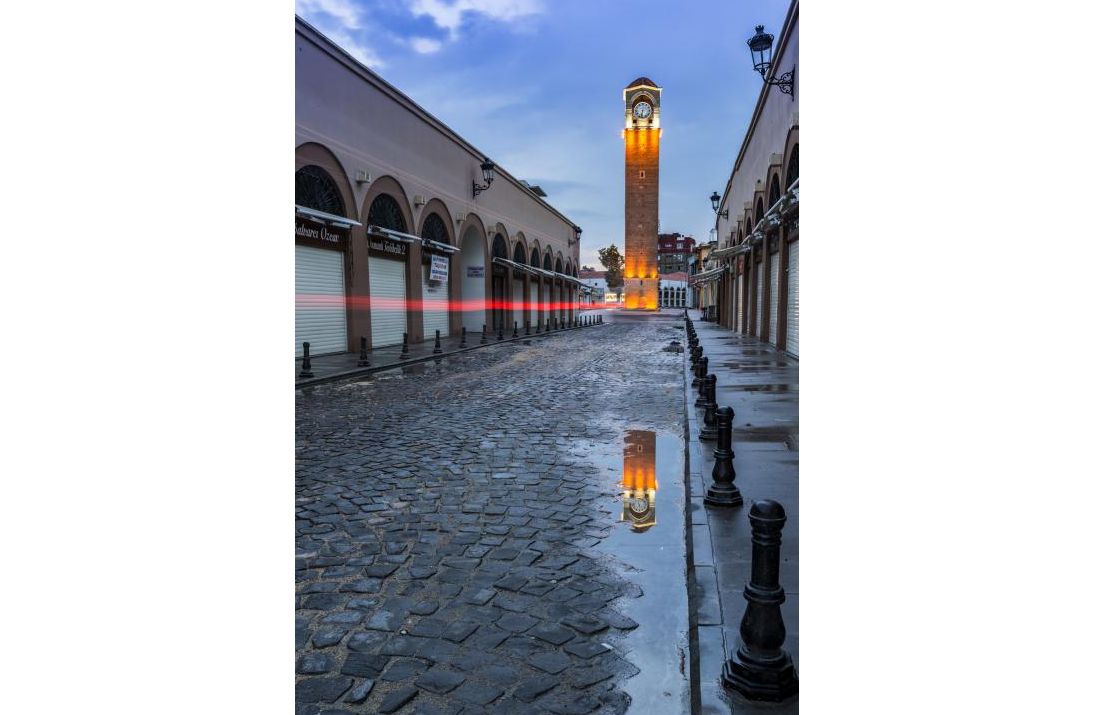 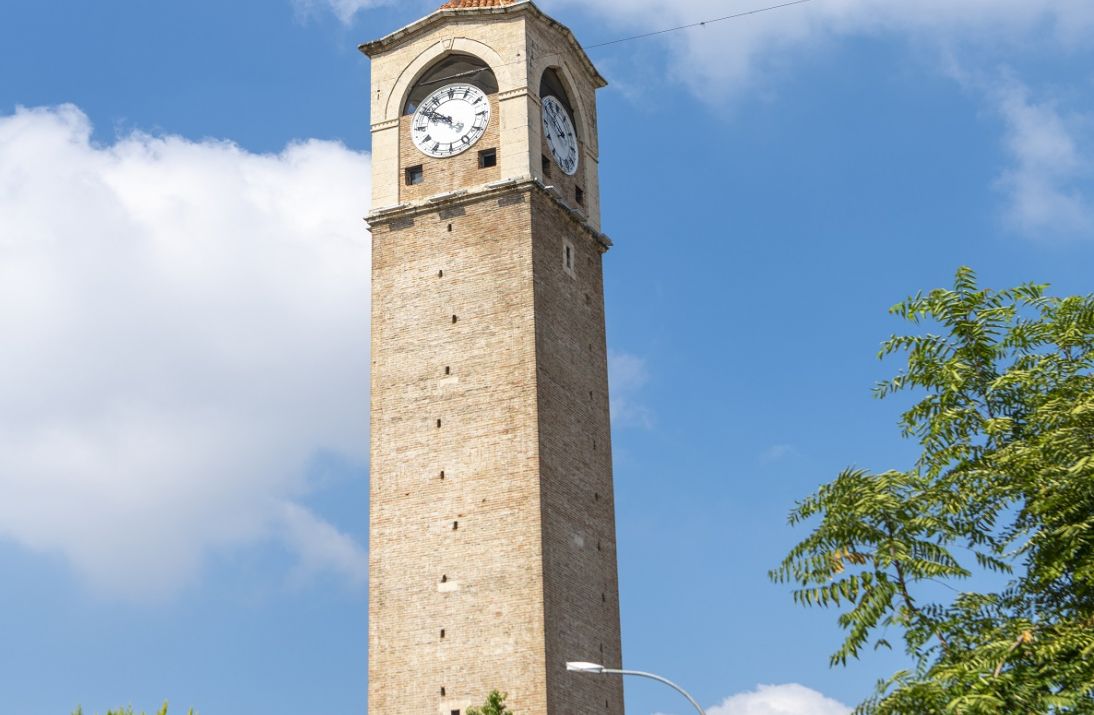 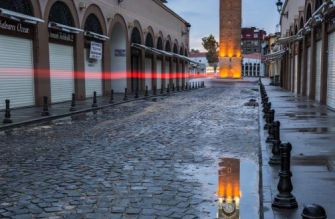 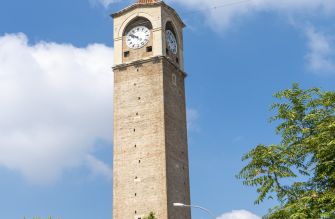