Military Junior High School’s construction was completed in 1883 by Abidin Pasha, the governor of Adana. The public also contributed to the construction of the building and it was one of the tallest buildings in Adana for its period.

The building served as a military high school, a boarding military high school, a warehouse during the war, and a boys' high school for a period. Since 1934, Adana Girls High School continued its activities here. The building, known as the Girls High School among all Adana people, was damaged in the Adana Earthquake in 1998. Subsequently, the girls high school moved to its former building on Süleyman Demirel Road, which was built just like the original building, and the existing building was restored.

Like many buildings on the same street, it used to be a mansion on the banks of the Seyhan River, but today there is a park between the river and the river. The 3-storey building made of cut stone impresses those who see it with its architectural style. Its columns in front and its symmetrical structure increase its magnificence. While there were spiral staircases in front of the building, these turned into side stairs during the widening of the street in front of it.

You can take photos from the frame of the two symbols of Adana, Taşköprü and Sabancı Merkez Mosque, from the park right next to the Historical Girls High School. This will be the souvenir photograph that best describes Adana.

Where is the Historical Girls' High School Castle? Directions Information. How to Get to High School?

Since Girls High School is located in the historical part of Adana, there are many historical and touristic spots nearby. Starting from Oil Mosque all can be visited respectively with Kazancılar Bazaar, Adana Clock Tower, Ramazanoğlu Mansion, Ziyapaşa Park, Grand Mosque, Girls High School , Taşköprü, Cinema Museum, Atatürk Museum, Tepebağ Houses, Sabancı Central Mosque, and Adana Merkez Park on foot. Visiting these places ​​in a suitable weather will be a pleasant walk that takes tourists to the past. 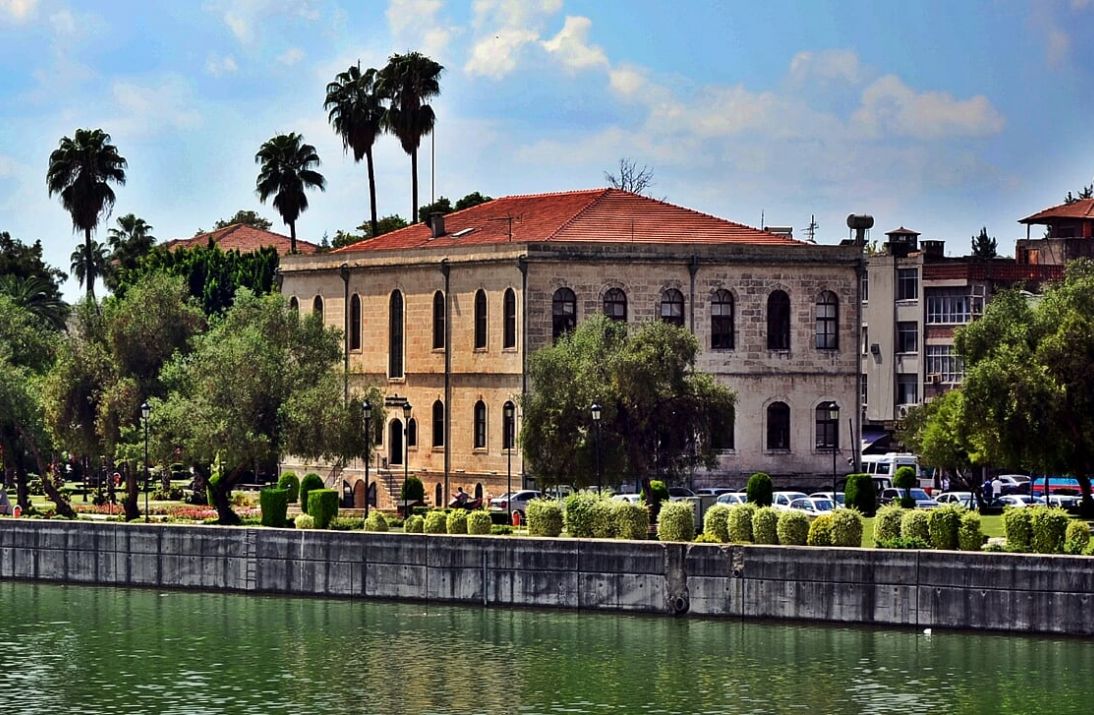 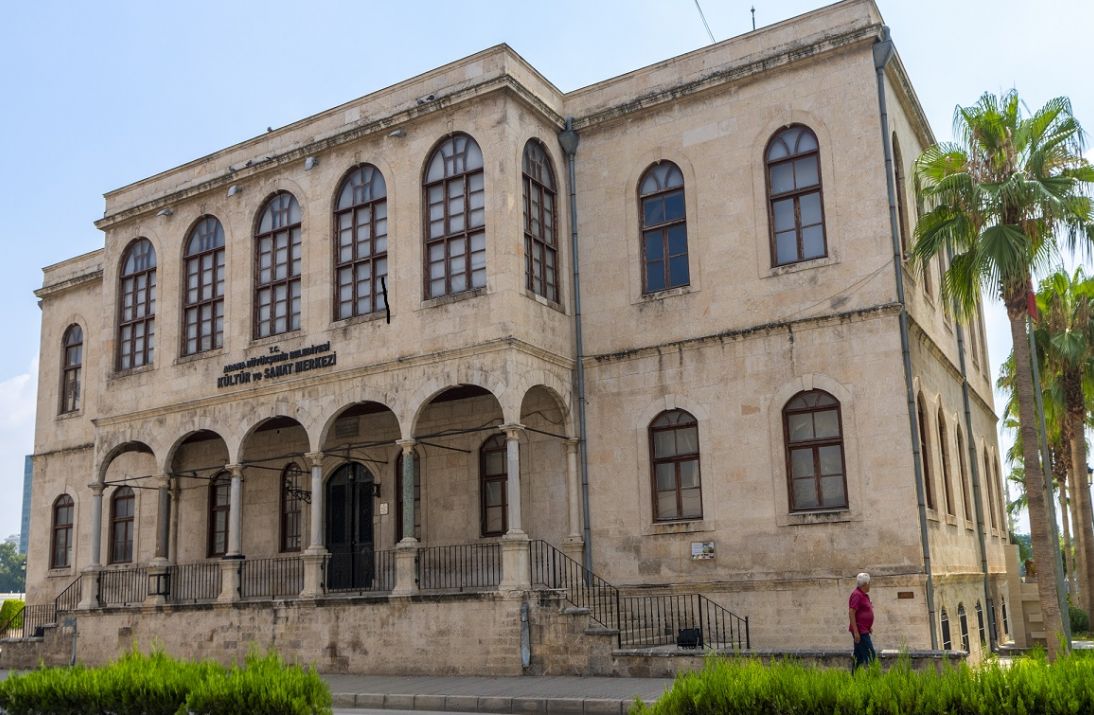 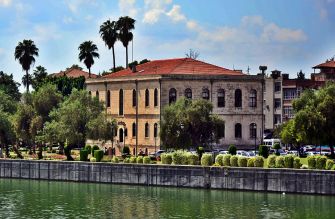 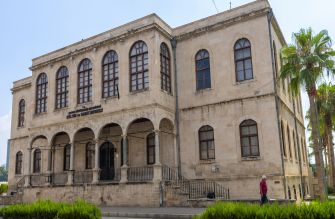