Adana Ulu (Grand) Mosque is one of the most beautiful examples of the Ulu mosque tradition in the old Islamic states. Ulu means grand in Turkish, a term especially used for the biggest and most important mosque of the city.   In the early periods of Islam, after a new city was conquered, the largest worship building there was converted into a mosque, and the construction of a large mosque was started immediately. These structures have taken as an example the flat roof-shaped structures with covered courtyards and columns due to the hot climate of the early Islamic geography. The grand mosques seen in every city are important places that are especially preferred by the state officials and the notables of the city for Friday prayers. Great mosques are usually named after the people who built them or the city in which they are located.

Adana Ulu Mosque, in which stone and brick were used in its construction; consists of three parts, the main mosque, the tomb and the old part in the west. The traces of many architectural styles can be seen in the Ulu Mosque. Because Ramazanoğulları Principality, which ruled in Adana at that time, was under the influence of Seljuk, Artuklu, Mamluk and Ottoman cultures. And in time Adana passed from the Mamluk domination to the Ottoman domination. For example, it is seen that the conical roof rising with ornaments on the entrance door bears traces of Seljuk architecture. The mosque has two entrance gates, one on the east and one on the west. The entrance door was built with black and white marble stones. In the interior of the mosque, especially the tiles and the mihrab stand out.

History of the Ulu Mosque

It is understood from the mosque inscriptions that the construction of the Great Mosque was started in 1513 by Halil Bey, son of Ramazan, and completed by his son Piri Mehmet Pasha in 1541. The graves of Ramazanoğlu Halil Bey, Piri Mehmet Pasha and their sons are in the tomb next to the mosque. It is thought that this mosque was originally a small mosque, due to the traces of the Seljuk period on its door. As the Ramazanoğlu Principality became stronger and the need increased, the mosque was enlarged.

The Great Mosque, which remained the largest mosque in Adana for a long time and was renovated due to damage in the 1998 Adana earthquake, was opened for worship again in 2004.

Ulu Mosque is one of the most important works of the Ramazanoğlu Principality and the buildings around it form a social complex. Among these, harem, bazaar bath, madrasa, Gon inn, soup kitchen and bazaars can be counted. Of these, the palace greeting, the tomb and the madrasah have survived to the present day.

Where is Ulu Mosque? Directions Information. Going to the Mansion?

Adana Ulu Mosque is located in a very central location in the southern part of the city, also known as "Old Adana". Almost all public transportation vehicles pass through Kızılay Street, on which it is located, and the mosque can be easily reached from here. From Adana Şakirpaşa Airport, this mosque can be reached in a short time by public transport or taxi.

Places to be seen around Ulu Mosque:

Since Ulu Mosque is located in the old part of Adana, there are many historical and touristic spots nearby. Starting from Oil Mosque all can be visited respectively with Kazancılar Bazaar, Adana Clock Tower, Ramazanoğlu Mansion, Ziyapaşa Park, Ulu Mosque, Girls High School, Taşköprü, Cinema Museum, Atatürk Museum, Tepebağ Houses, Sabancı Central Mosque, and Adana Merkez Park on foot. Visiting these places ​​in a suitable weather will be a pleasant walk that takes tourists to the past. 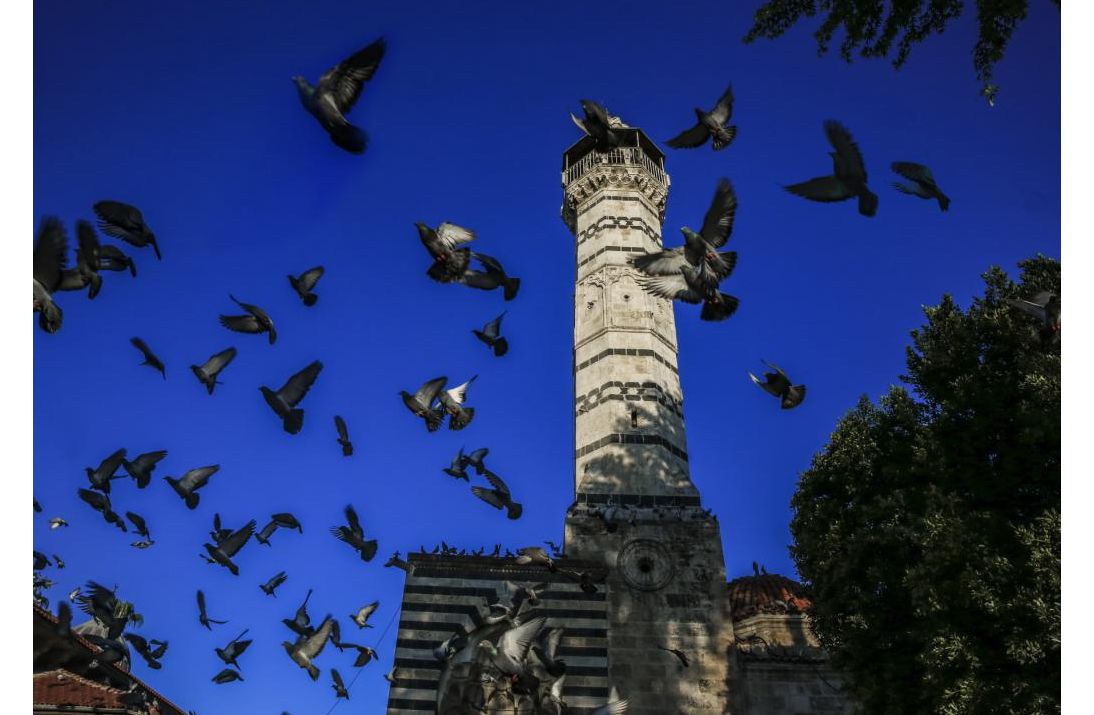 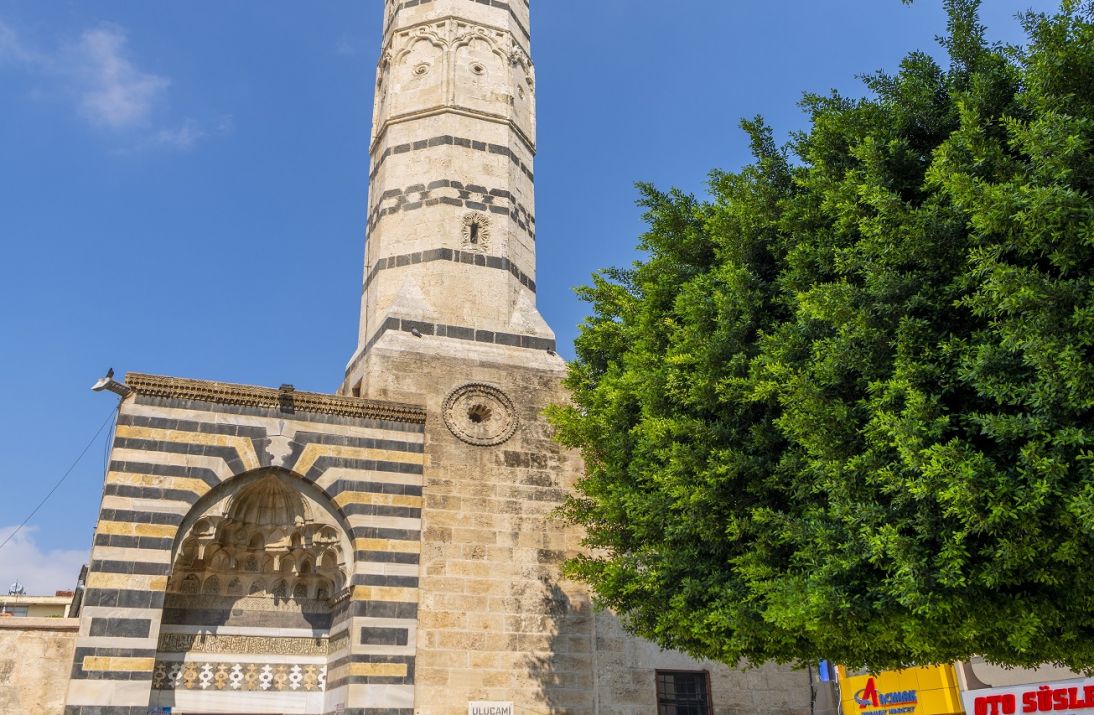 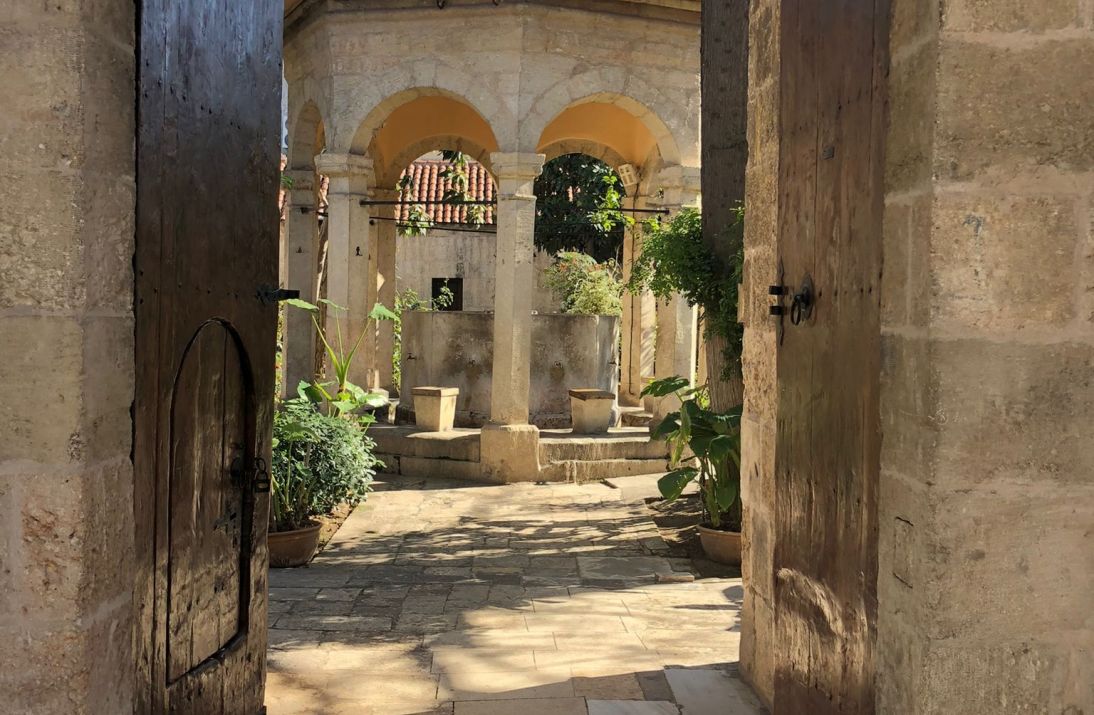 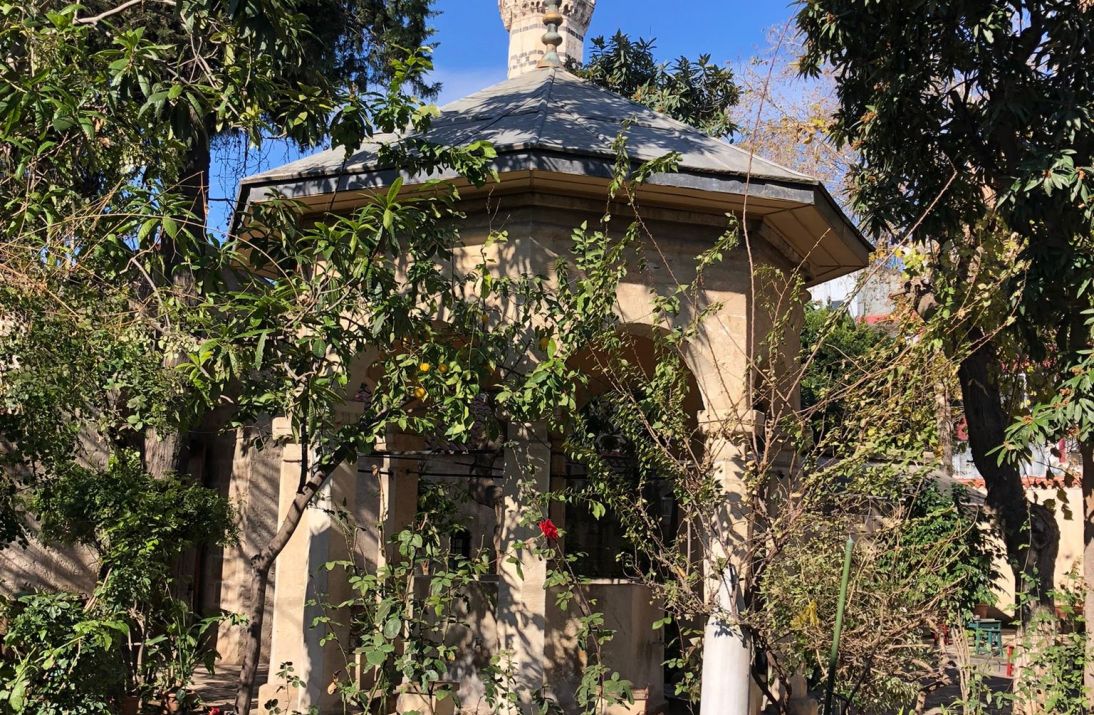 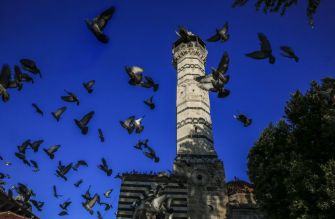 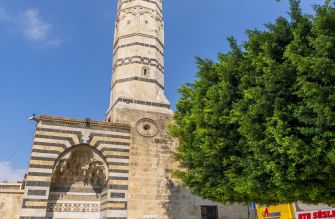 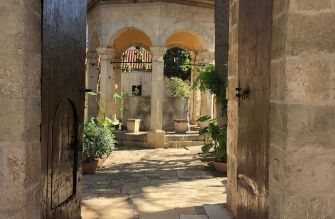 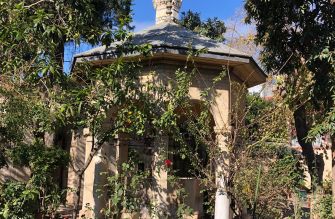