Varda Bridge, located in the Karaisalı district of Adana, was built by the German Philipp Holzman company between 1907-1912 within the scope of the Baghdad Railway, one of the most important projects of the last period of the Ottoman Empire. The bridge, which is 99 meters high and 172 meters long, is located on 4 main pillars. One of the interesting features of the Varda Bridge is that one of the pillars is 1 meter ahead of the others. The bridge, which has been standing for more than 100 years, is described as an engineering marvel. Two of the 13 most important bridges in Turkey, determined by the Ministry of Culture and Tourism in 2019, are the Varda Bridge and Taşköprü in Adana.

The Story of the Varda Bridge

There is also a very interesting story where the name of the Varda Bridge, known as the "German Bridge" and "Big Bridge" by the local people, came from. While the bridge is being built, the workers above throw stones to measure the distance, while the workers below shout, "There is more, there is more". ( Var daha in TurkisH)  Over time, this phrase shortened to become Varda. The name of the bridge is mentioned as “Gavurdere Viaduct” in the records of the German company.

In order to prevent the French, who occupied Adana, from sending supplies and soldiers to Central Anatolia right after the Armistice of Mudros, Varda Bridge was wanted to be blown up with dynamite by the Karaisali Militia Forces command, but N. Mavrogordaton's assistant, Engineer, who was left on duty upon the agreement during the occupation. Monsieur Deduval begged Emin Polat Ağa for hours to prevent such a work of art from being destroyed. The Yaramış Bridge, located further south instead of the Varda Bridge, was dynamited and the supply of the French was prevented.

Where is Varda Bridge?

How to Get to Varda Bridge? Directions Information

The second answer to the question of how to get to the Varda Bridge is to use a train. You can reach the bridge by getting off the train at the Hackırı Station, which is very close to the bridge. The most suitable train times to reach the bridge can be searched on the TCDD website.

Varda Bridge is also where an important scene of the James Bond movie Sky Fall was filmed. In one of the opening scenes of the movie, while James Bond is fighting his enemy on the train, they come to the bridge and the MI6 agent accidentally shoots James Bond with her sniper rifle instead of the enemy. James Bond falls off the Varda Bridge into the abyss. The James Bond Skyfall Varda Bridge scenes took place in 2012.

In addition to the James Bond movie, Varda Bridge has also appeared in TV series such as "Bir Zamanlar Çukurova", "Beyaz Gelincik" and the movie Bahtsız Bedri

When to go to Varda Bridge? What to do there?

Varda Bridge can be visited in all seasons, but  the best time to go there is especially and autumn. For those who want to come to Varda Bridge and have a picnic. Yerköprü Recreation Area or Bahçecik Waterfall located in Kapıkaya Canyon can be preferred.

When visiting the Varda Bridge, you should definitely wait for the train to pass and take photos and videos. Varda Bridge can be photographed from different angles by walking along the highway surrounding the bridge, starting from the 2 small tunnels in the northern part of the bridge.

These wonderful delicacies can be tried while waiting for the train to pass at the facilities that sell “sıkma” and village breakfast, which are local foods of Adana, near the bridge. There is a parking lot, WC and local product sales point near the bridge.

It will be a very different experience to reach the canyon by crossing the suspension bridge over the Kapıkaya Canyon with a short walk.

In order to spend a little more time here and maximize the bridge experience, you can take a short walk up to the Asar Hill on the Kıralan-Kuşçular road and watch the magnificent bridge and canyon view from above.

Places to See Around Varda Bridge 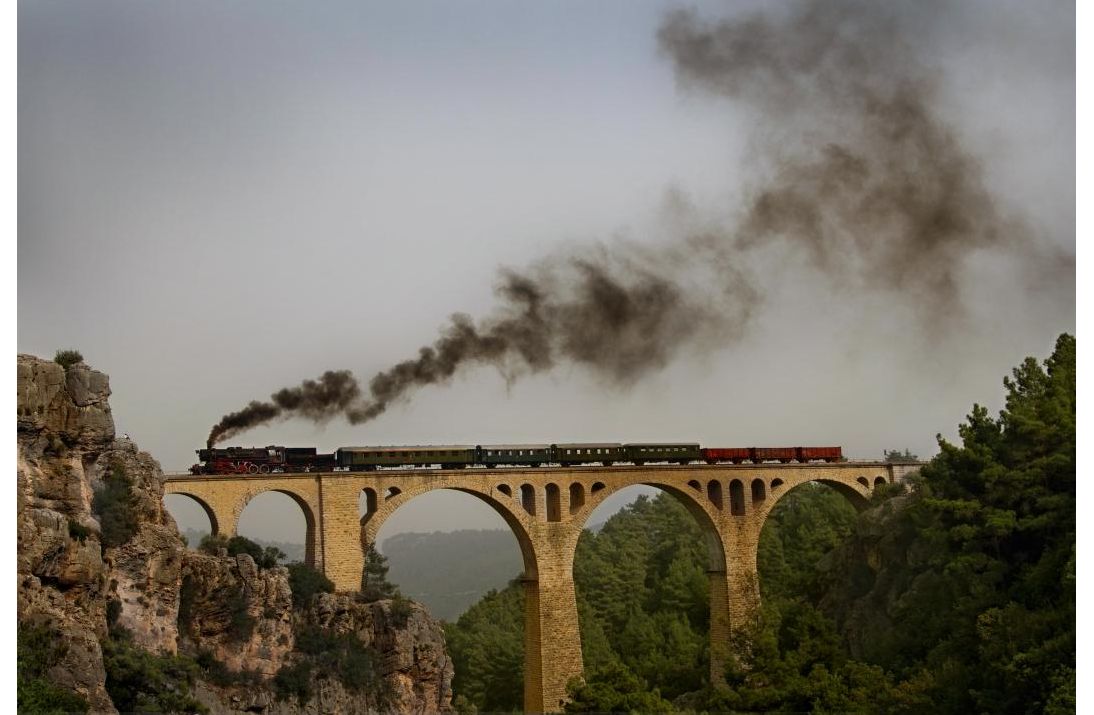 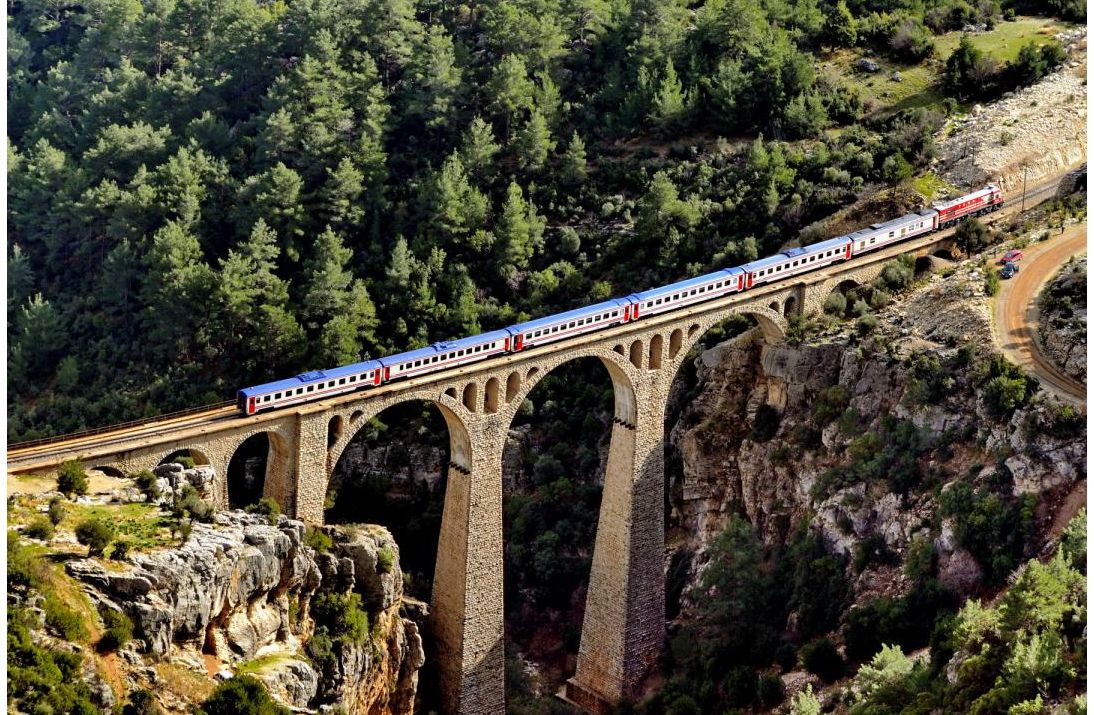 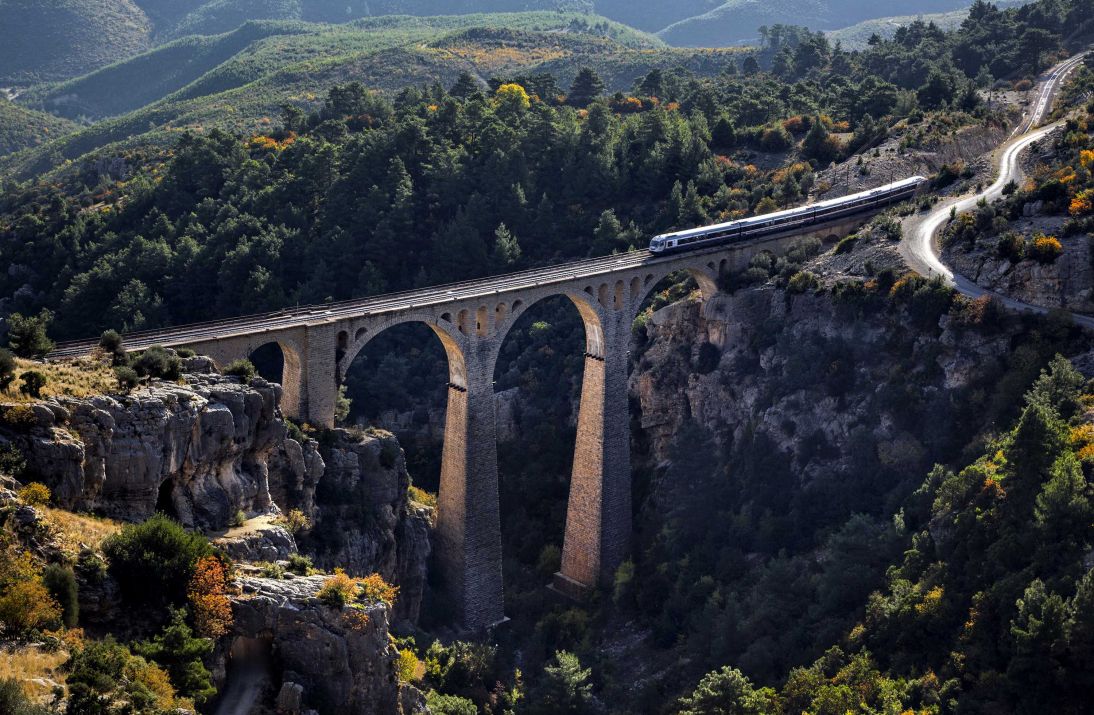 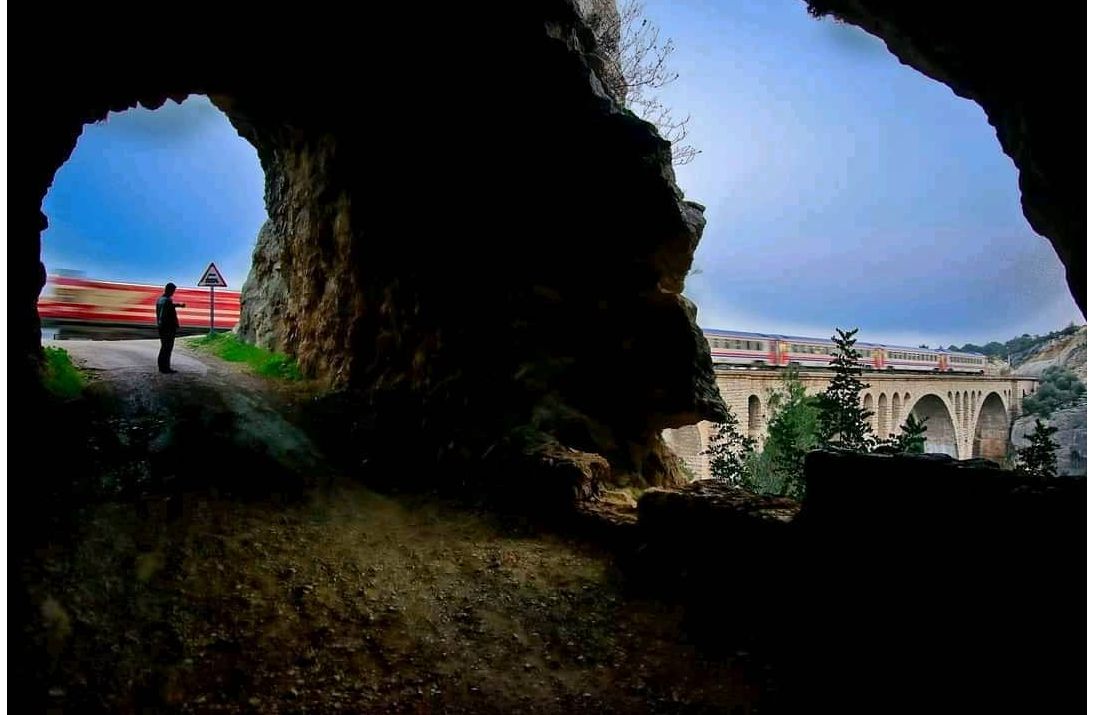 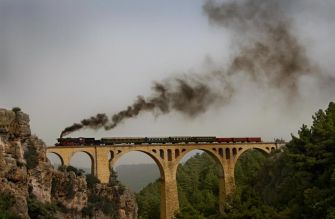 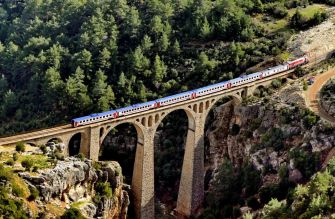 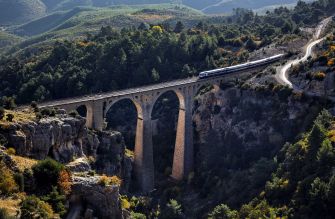 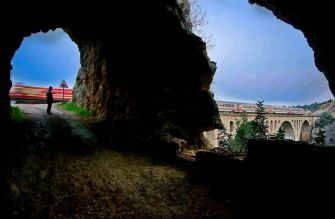